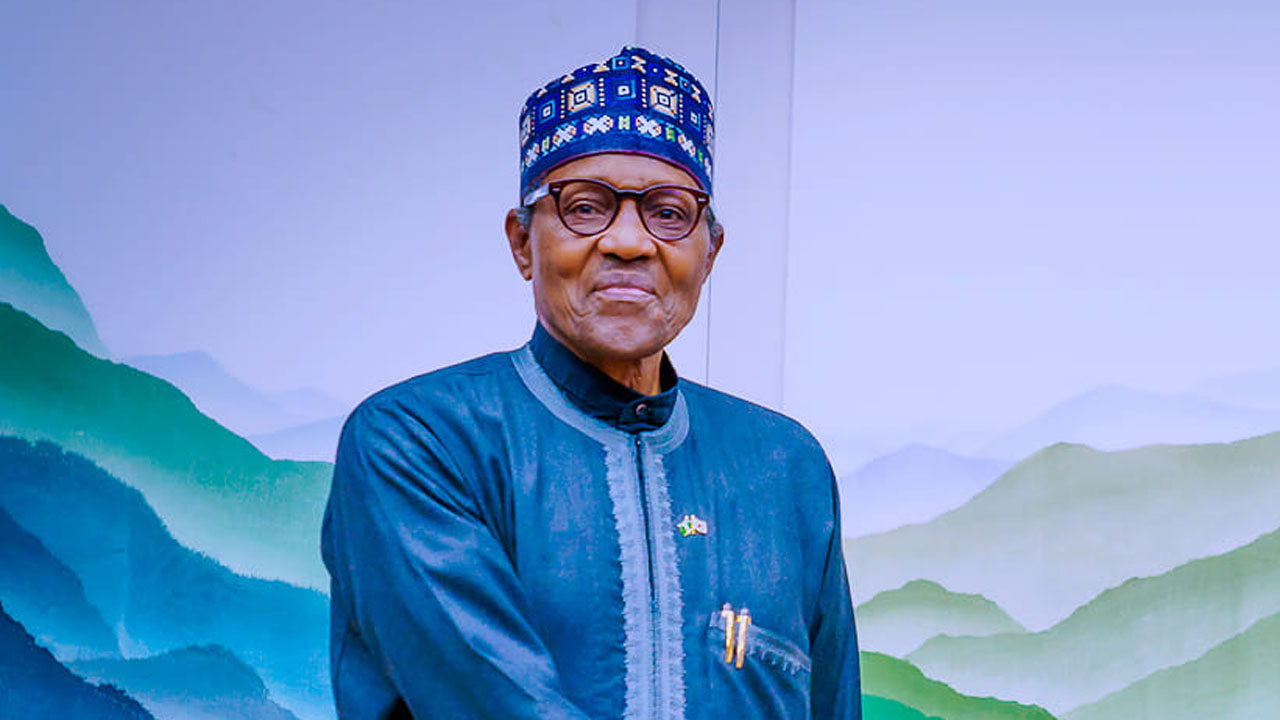 The Academy of International Affairs, a body of eminent and retired professionals and scholars in diplomacy and international affairs, has frowned on what it called the disturbing trend of ‘horrible’ oil thefts with severe consequences and has called for a judicial inquiry into the incidence of oil bunkering.

In a statement, yesterday, by the President of the Academy, on behalf of Fellows of the prestigious think-tank, Prof. Bolaji Akinyemi, the body said the issues surrounding oil thefts “have been mind-boggling and the Academy finds it difficult to keep mute over issues that adversely affect, not only the country’s domestic affairs but gravely deprive it of earning much-needed export revenues and contributing its quota to international supply of petroleum resources.

“It is also disheartening to learn that illegal oil bunkering has been going on for a long time under the watch of government officials, including many of the security personnel that are charged with guarding the most vital source of revenue earnings of this country.

“From investigations carried out by reputable organisations, including past Report of Justice Ayo Irikefe Tribunal of Inquiry of 1978/79 on the loss of billions of oil revenues, it is obvious that some foreign oil companies, whose pipelines have been tapped and vandalised between their production fields to their export terminals, have also been involved in the oil scandals, particularly, as they connive with the criminals by keeping mute while Nigerian oil is being illegally bunkered and shipped away for sale in the international market; the proceeds of which are laundered in international financial institutions and banks, particularly in tax-free havens,” the body said.

Going down memory lane, the Academy said: “Nigeria became more prominent in international trade during Arab/Israel war of 1973 when the country was supplying oil to Western nations, which were sanctioned by Arab oil states due to Western support for Israel.

“Consequently, in the aftermath of that war in 1973, oil prices quadrupled and oil revenues to Federal Government tripled, which was the basis of Nigeria’s ‘instant wealth’ or ‘oil boom.’ This spilt over into the realm of foreign reserves where the country’s net international reserves position rose tremendously.

“Shortly before then, in July 1971, Nigeria became a member of the Organisation of Petroleum Exporting Countries (OPEC) and has been playing noticeable roles, including offering three Nigerian personalities who made our country proud as past Secretary-General of the organisation.

“The most troubling aspect of the situation is that despite the presence of armed security personnel, including the army, navy, police, civil defence, customs and others, apart from the Nigerian National Petroleum Company Limited (NNPCL), oil thefts have been going on with reckless abandon.

“Is it not a big shame that a private company, Tanita Security Services Limited, owned by High Chief Government Ekpemupolo, popularly known as Tompolo, had to be employed where Nigerian security failed, and Tompolo’s company discovered and unfolded ‘hidden,’ though an open secret, export pipelines being utilised by oil thieves to illegally bunker our vital resources?

“Certainly, this sophisticated 4km pipeline discovered by Tompolo and other pipelines around the oil-producing areas in the Delta region and the creeks could not have been constructed and installed by the natives without being found out by the Nigerian security.

“It is also nerve-racking that the Ministers of Petroleum Resources for many years have been the Presidents of this country and under their watch, so much oil revenues have been stolen, resulting in large amounts of our revenues going to dangerous cartels and private hands, rather than government coffers. This is totally unacceptable.

“Nigeria depends so much on revenues from petroleum to meet both its yearly budgets, development plans, payments of its debt, as well as its international obligations. With the current high price of crude oil in the world market, it is a great opportunity for Nigeria to meet its OPEC quota and earn good money to balance its budgets, put an end to deficit financing, and foreign debt and improve the country‘s economy so that it will no longer be called the poverty capital of the world.

“Our Diplomatic Missions abroad are being financed in foreign currencies. Unfortunately, each time our foreign reserves dwindled, there is always the misguided tendency of shutting down some of our Diplomatic Missions. This is exemplified by the recent actions of the government, which has just set up another committee to consider reducing, among other things, the number of diplomatic missions abroad.

“Such actions are counterproductive to promoting and projecting our national interest, impede our voice from being effectively heard globally, and hamper our quest to being a permanent member of the United Nations Security Council.

“Yet, there are many sources of leakages in the economy, such as financial frauds by certain government officials, in addition to oil thefts and illegal bunkering that should be tackled frontally, instead of focusing on reducing, rather than strengthening, our Diplomatic Missions abroad.

“The Academy of International Affairs believes that it is an exercise in futility to ask some of those suspects involved in this scandal to go round in search of illegal pipelines and oil criminals; and who would later present a wishy-washy report that will absolve them from any blame.

“The opaque subsidy regime on oil imports and the volume of daily consumption of the same has become yet another oily scandal in Nigeria, which even the Controller General of Customs has called attention to.

“Consequently, the Academy wishes to implore the Minister of Petroleum Resources, who is the President of the Federal Republic of Nigeria, to appreciate the urgent need for collective global action on this unwholesome trend, which has gone on for too long; and should institute a judicial board of inquiry on oil thefts in Nigeria, covering crude oil and petroleum products, the unending Turn Around Maintenance (TAM) of refineries and other petroleum matters, with a view to finding causes of oil thefts, prosecuting the culprits and putting an end to the scandals, so as to rekindle Nigeria’s enviable position in the world oil market and provide substantial revenues for the country. Enough is enough of oil thefts in any form or shape.”