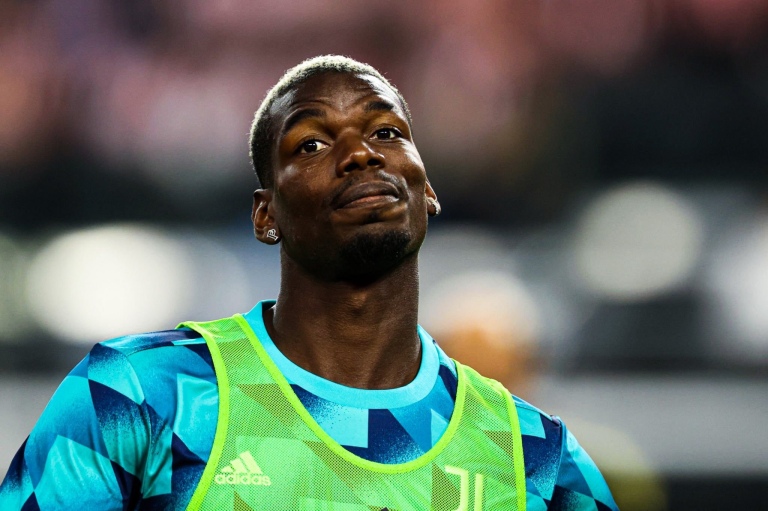 Paul Pogba’s agent Rafaela Pimenta has confirmed to Téléfoot that her client will miss out on the World Cup in Qatar, with the midfielder having picked up another injury in training – this time a thigh issue that will see him out of action for the next three weeks, at least.

Pimenta told Téléfoot that the Juventus man was intent on coming back as quickly as possible but needed to recover:

“Paul would like to return as quickly as he can but he has to arm himself with patience, work hard in these difficult times, and give his best to be back on the pitch for the fans and his team as soon as possible.”

Pogba underwent medical tests in Turin and in Pittsburgh which confirmed that he also needs to rest after his operation for a knee issue he had back in September. The former Manchester United man is the latest high-profile absentee from Didier Deschamps’ France squad next month, with N’Golo Kanté also confirmed to be out.

“Catch flights, not feelings” – 2022 tweet of Botswana woman facing death penalty after being arrested at Bangladesh airport with 3kg of heroin