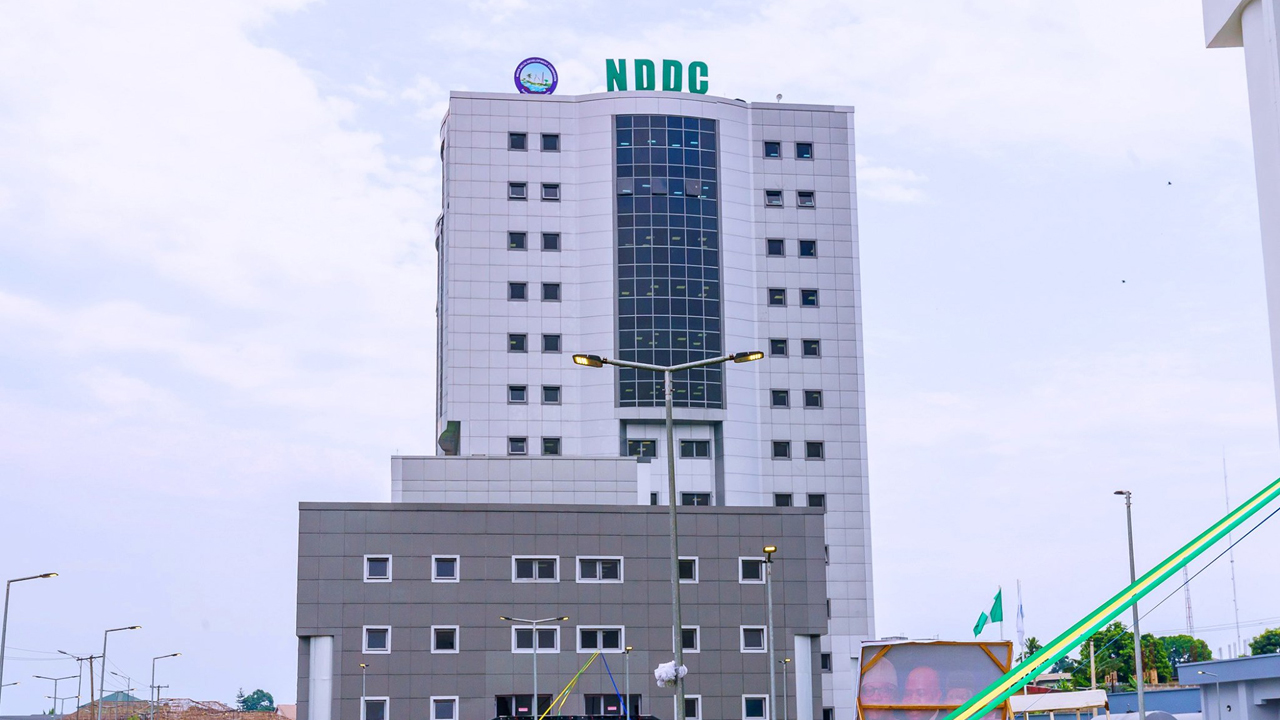 The Niger Delta Youth Vanguard, has called on the Federal Government to swear in already screened board for the Niger Delta Development Commission (NDDC) that was screened and confirmed by the Senate.

In a statement signed by its Publicity Secretary, Ibinabo John, the group noted that constituting a new board when a Senate screened board already exists was unnecessary and not in the interest of the agency or the region.

The appeal is coming in the wake of the announcement by the Minister of the Niger Delta, Umana Umana last week that a new board has been constituted and sent to the Senate for screening.
“How can they constitute a new board when there’s already a board that was screened and passed by the Senate in 2019? This is unfair and unjust. We want that board to be sworn in because it’s what the region want,” said John.
The spokesman accused some people in the region, including some ministers of trying to impose a new board for the NDDC for pecuniary reasons.

He noted: “These people are conniving among one another to get another board passed for selfish reasons. This move on their part will not augur well as it will cause unrest in the region.
We, therefore, call on the Federal Government to swear in the Already screened board that was screened and passed by the Senate in 2019 for the sake of equity and justice.”
It will be recalled that the NDDC has been without a board since the exit of the Nsima Ekere-led board in 2018 and has been managed by a Sole Administrator.

The board nominated by president buhari has already gone through the required screening by security agencies and also scaled the screening at the senate. Government must always be seen to always have a uniform policy and not be seen as flippant detractors of the already screened board believe that if such a board filled with technocrats with tested track record is sworn in the era of looting and brigandage at the NDDC is over forever.