Is Ifeanyi dead? What happened to Davido’s son? What we know 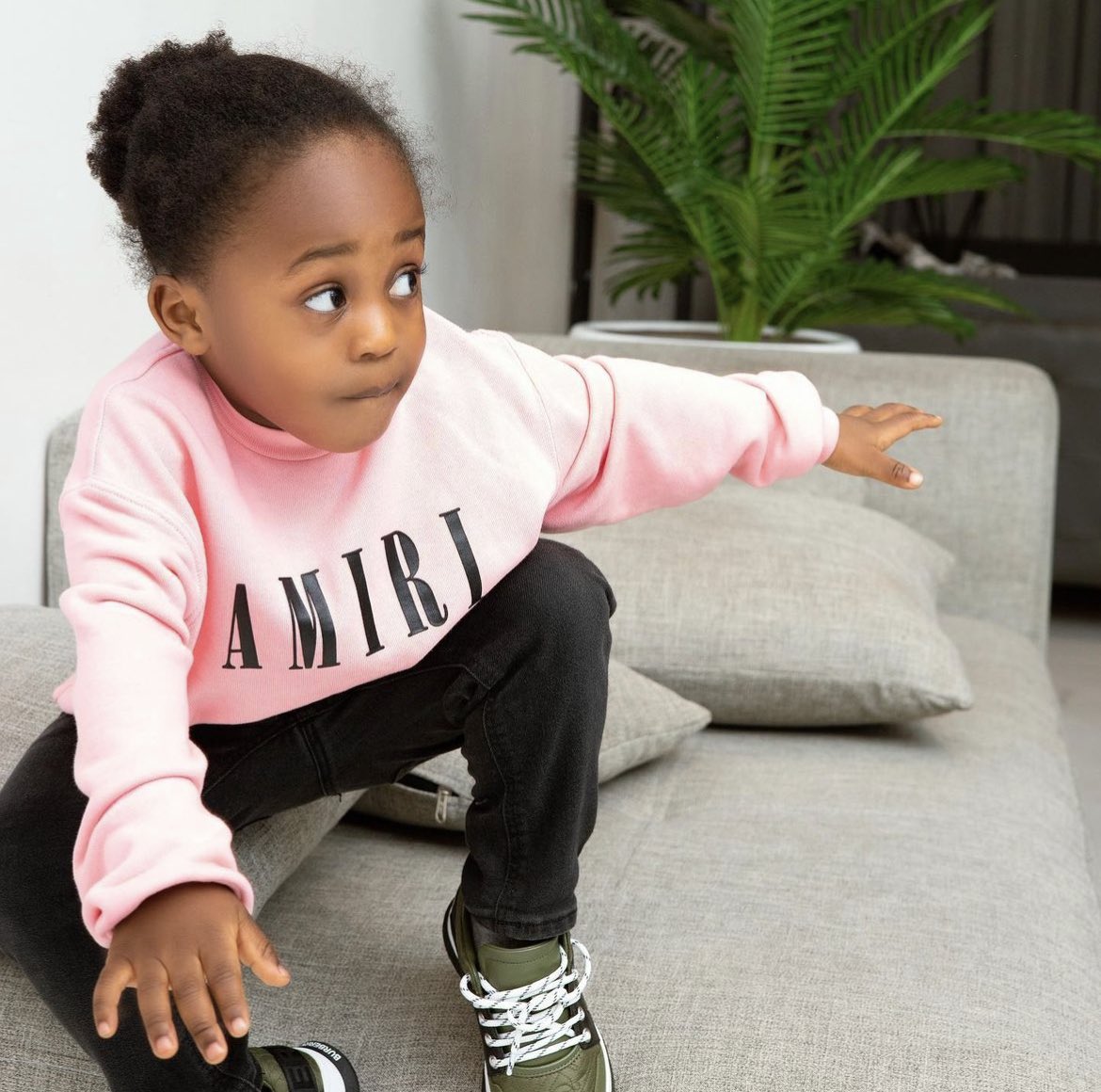 Is Ifeanyi Adeleke dead? What happened to Davido’s son? Is Davido’s son dead? These and more are questions on the lips of fans of music star, David Adeleke.

IDOMA VOICE observed that the social media space was awash with the news of the death of Ifeanyi, 3, on Monday night.
Reports had claimed that Nigerian singer, Davido and his fiancée Chioma Rowland have lost their 3-year-old son, Ifeanyi Adeleke.
The tragic death occurred on Monday, October 31. Ifeanyi reportedly died by drowning at his dad’s Banana Island home, according to Instablog, Linda Ikeji and other outfits.
The report said the couple had traveled for a family gathering to Ibadan yesterday and had left Ifeanyi with his minders who can’t explain how he entered the pool without being noticed and drowned.
It was gathered that quite a number of people at Davido’s House when the incident happened have been arrested.

VERIFICATION – Is Ifeanyi dead?
Although, there is no official statement from the family to confirm or debunk the news of Ifeanyi Adeleke’s death, colleagues of the singer have reacted to the news of the tragic incident.