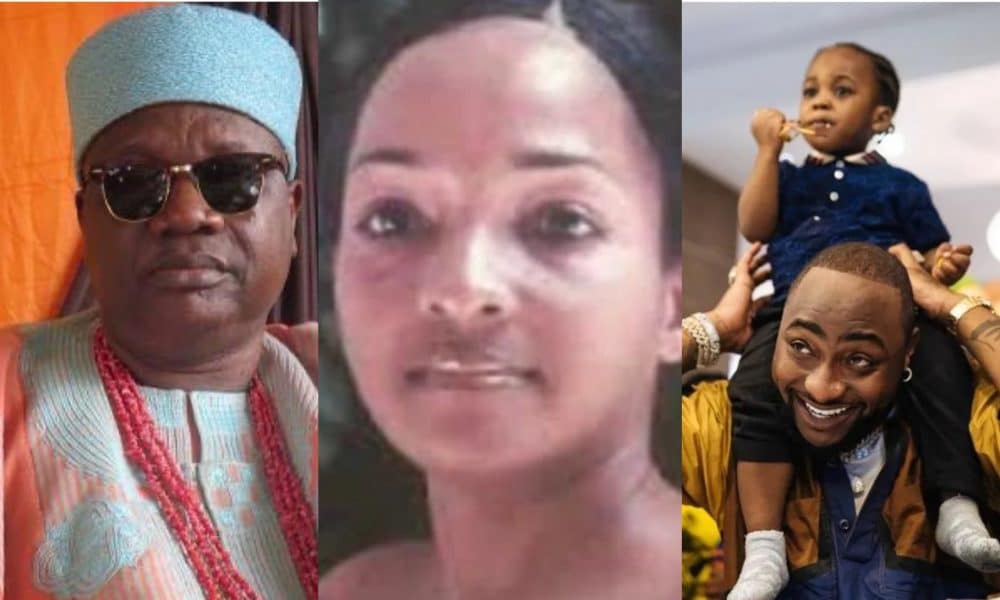 A Yoruba monarch, Oba Adedokun Omoniyi Abolarin has narrated how the late mother of Nigerian singer, Davido saved his son from drowning in a swimming pool twenty five years ago.

Naija News recalls that Ifeanyi Adeleke reportedly died after drowning in a swimming pool on Monday, 31st October in his father’s mansion in Banana Island, Lagos.

Speaking about the sad incident, the king while mourning the death of Ifeanyi Adeleke via his facebook handle narrated how the singer’s late mother, Veronica Adeleke saved his own son from drowning in a swimming pool 25 years ago.

Oba Adedokun further expressed disappointment over the fact that no one was present to play the same role the singer late mother played for his son.

He urged the bereaved family not to query God as he knows it all.

He said: ‘‘This is So Sad, it was David’s mummy, late Dr Mrs Veronica Adeleke that rescued my own son inside the swimming pool, some twenty five years ago. I am sad, what Veronica did for my son years back, no body, i mean nobody to play that same role for Veronica’s grandson, Ifeanyi. Who are we to query God, may his soul rest in peace and may Veronica’s soul continue to rest in peace. Fantastic woman.”