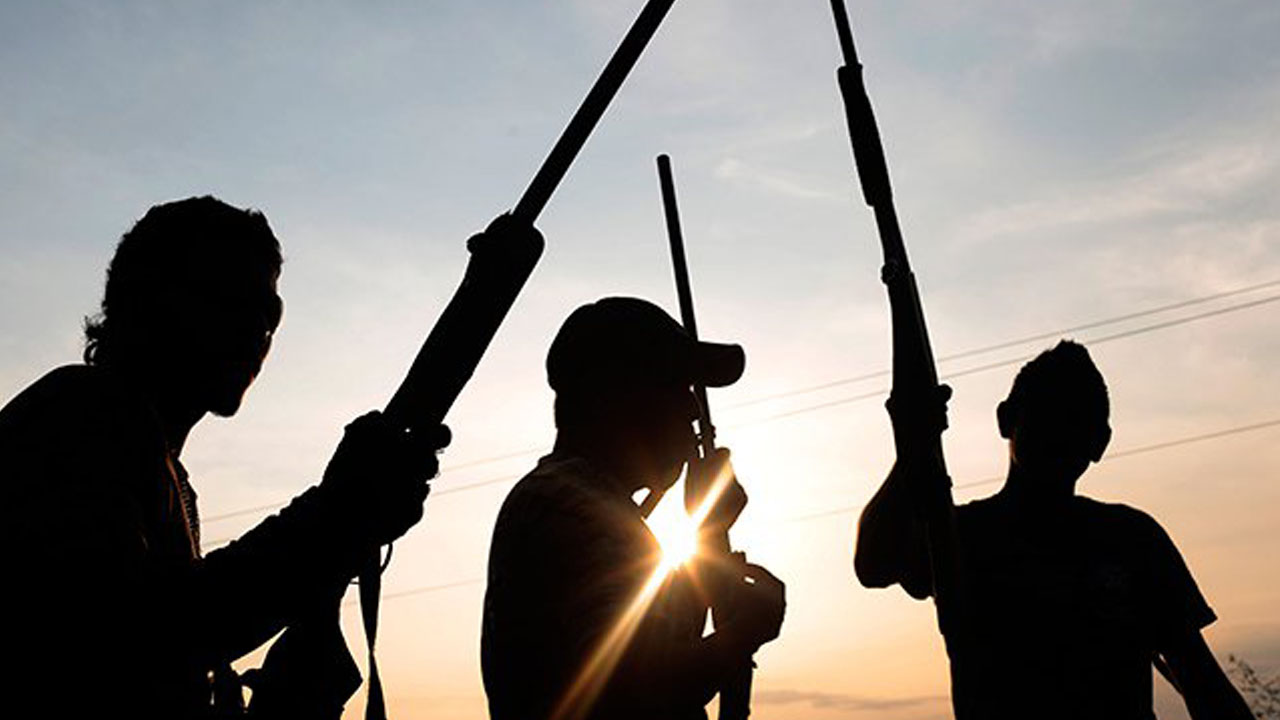 Gunmen on Monday afternoon attacked a man, Mr Abu Sifau, in his Lexus Car at Sabo-Oke, Sokoto Street in Ilorin Metropolis and took away millions of naira cash from his vehicle.

According to a witness account, the robbery was carried out at about 1 p.m. in the full glare of residents, shop owners and pedestrians around the area.

It was also gathered that the armed robbers, numbering four, wore masks and fired gunshots to scare people before pouncing on their target.

The News Agency of Nigeria (NAN) reports that one of the witnesses narrated that the hoodlums, who were in Toyota Camry (Muscle) car, had trailed a Lexus car marked “Sarkin Samarin Bacita” on the number plate.

“The Lexus Car was going on the street, with two people inside the vehicle when suddenly the Toyota Camry (muscle) overtook it and carted away a large sum of money.

The witness, however, said that no one was injured in the attack, adding that some Police officers later accompanied the two victims to the scene of the robbery for investigation.

The source also said that the robbery occurred near an abandoned government-owned refuse disposal truck which the community had earlier called for its removal.

The Police Public Relations Officer (PPRO), Okasanmi Ajayi, said that the incident was yet to be brought to his notice.