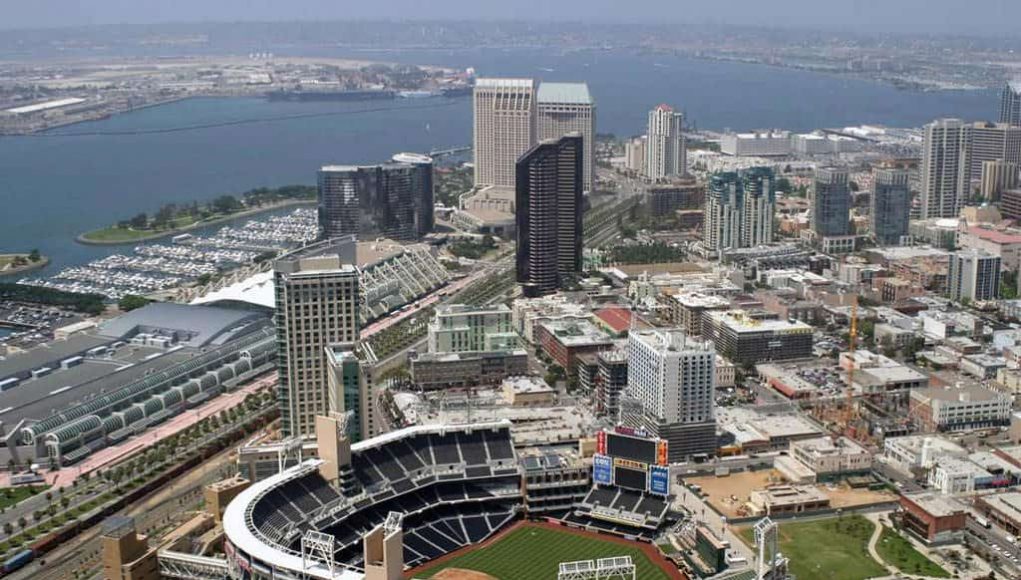 The NSA said the panic, which trailed the U.S. terror alert addressed to its citizens in Nigeria, was needless. He maintained that the hype and the sense of insecurity it created were unfounded and unnecessary, urging citizens and other residents to go about their businesses without entertaining any apprehension.

He added that the Nigerian military and other security and intelligence agencies were up to the task in their duty to ensure all Nigerians and every part of the country were safe.

Monguno said: “I will like to, first and foremost, assure all the citizens of this country that any exaggerated sense of insecurity, any hype about the disintegration of our security forces, intelligence agencies, is unfounded. I want to assure Nigerians that, so far, the situation has been under control; the intelligence and security agencies have made a lot of arrests.

“They’re evaluating; they’re exploiting all the materials in their possession. We’re not in the habit of disclosing whatever has been done, but the most important thing is that from the time this story started emerging, until now, about a week to 10 days, you can see that, so far, the situation has been brought under control.

“The issue of Nigerians being made to panic is unnecessary. The situation in various areas of the Federal Capital Territory has been brought under control, and we’re trying, as much as possible, to work with our neighbours and, within the domestic situation, to work with our foreign partners in a responsible way, without giving the impression that Nigeria is skating on thin ice and we’re about to implode.”

“I’ll want to dispel any illusion about any heightened sense of insecurity. It is false; it is irresponsible for anybody to give that signal.”

He said: “Perhaps, to use this opportunity to mention that; I’m sure some of you may have seen in the media, or among you, that on the night of October 29, 2002, Wawa Cantonment in Niger State was attacked.

“Of course, the alertness of the troops led to neutralisation of the attackers and vehicles that were laden with improvised explosive devices and other items were impounded, and five of those attackers were equally arrested.”

He added: “(It’s) just to use that to let you know of the level of alertness of members of the armed forces, the police and other security agencies.”