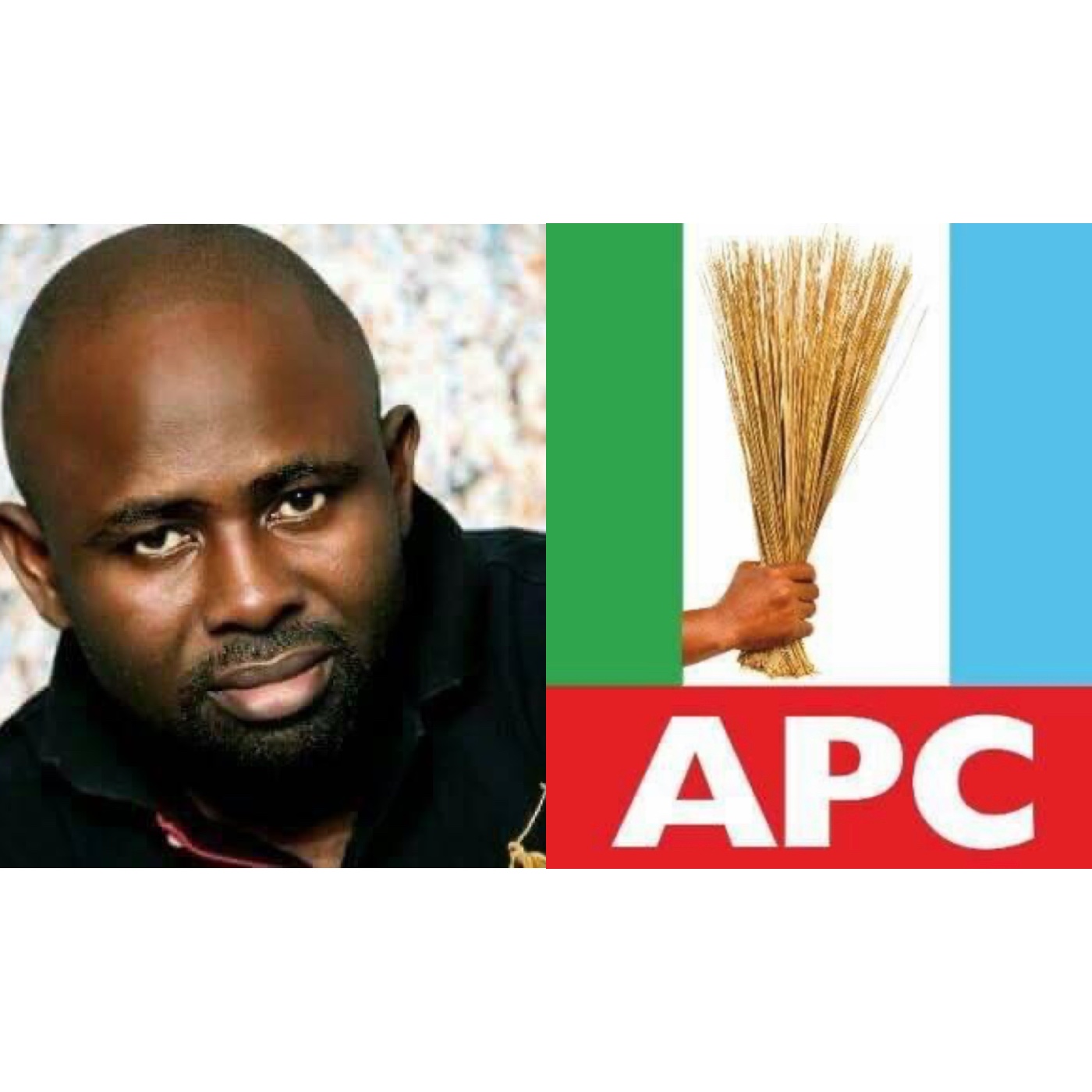 The Federal High Court Makurdi Division has asked the Governorship Candidate of the Labour Party, Hermen Iorwase Hembe to pay All Progressives Congress APC fifty thousand Naira within Seven days from the date of judgement in the Suit he filed challenging APC for including his name on the party’s gubernatorial primaries election results.

Hembe went to court seeking many reliefs among which are: a declarations that the votes allocated to the Applicant in the purported Gubernatorial primaries of the 1st Respondent held on 27-5-2022 and the purported rerun held on 8-6-2022 are null and void and of no effect whatsoever.

In responding to the plantiff’s suit 1st defendants through their learned counsel Fidelis Mnyim Esq ACArb filed notice of preliminary objections and an affidavits of 13 paragraphs depose to by Dan-Morgan Ihomun the publicity secretary of Benue state APC on the 28th of July 2022 as well as a Written Address and formulated alone issue whether the court has jurisdiction to hear and determine the originating summons.

Barrister Fidelis Mnyim Esq ACArb arguments on this lone issue submitted that, the suit filed by the plantiff does not fall within the ambit of Pre-Election matter, because the suit does not complain of non compliance with provisions of section 84(14) of the electoral act 2022 and the first defandant guidline. Also that it does not seek to challenge the Primary Election of first Defendant but only the interpretation of notice of withdrawal from the Gubernatorial primaries and letter of resignation from APC which is outside the jurisdiction of the court.

Barrister Mnyim Esq ACArb also contended that the plantiff lack the locus standi to institute the Suit because he is not an aspirant on APC platform to file the Suit as contemplated in section 84(14) of the electoral act 2022 among others and asked the court to strike out the suit for want of Jurisdiction.

In response to the preliminary objection, the plantiff filled counter affidavit and a Written Address seeking three issues for determination wether having regards to the letter of resignation dated 26 of May 2022 the party can still go ahead and allocate vote to the plantiff from the Primaries and rerun primary elections. Whether by the notice of resignation and letter of withdrawal all dated 26 of May 2022 the plantiff is still a member of the first Defendant.

Barrister Blaire Luga, counsel to Hembe argued further that the Suit is a Pre-Election matter because it is about the Guber primaries of the 1st defandant and again he said, “assuming without conceding that the suit is not a pre election matter, yet the court has jurisdiction over the Suit because of the presence of independent national electoral commission INEC”.

In his ruling, Justice Abdul Dogo in resolving the issue of whether the suit is a pre election matter cited section 285(14) of the 1999 constitution (as amended) which defines pre election matter as: Any Suit file by an aspirant who contend that any of the provisions in the electoral act or any act of the national Assembly relating to the conduct of primaries of political party and the provisions of the guidelines of the political party in the conduct of primaries have not been comply with by the political party in selecting or nomination of its candidate or

RELATED  Teni shows off a slimmer figure in new photos

An Aspirants challenging the actions, Decision of the independent national electoral commission INEC in respect to it’s participation in an election or INEC fails to comply with any act of the national Assembly.

Justice Abdul Dogo said the above provision is clearer and devoid of any ambiguity therefore the court is bound to give the literal meaning of the above provisions. He Said “wether the plantiff has situated himself or his Suit within any of the provisions of subsection 14(a) to (c) of 285 recourse must to held to the originating summons and the affidavits in support of same.

Justice Abdul Dogo said he has read carefully the three issues in the Originating summons of the plantiff and has seen that the only issue the plantiff complains is the alleged treatment as one of his member in the Governorship primaries election conducted by APC for the election of it’s governorship candidate in Benue state.

His Lordship held furthermore that taking refuge to section 251(1)(r) of the 1999 Constitution of Federal Republic of Nigeria (as amended) relied upon by Plaintiff’s counsel can not come to his aid because the mere presence of the agent of the federal government in the suit cannot clothe the federal High Court with requisite jurisdiction.

The mere addition of (INEC) in this suit cannot help the case of the Plaintiff because the plantiff did not complain of any administrative failures of INEC in the Suit.

The Court Dismiss the Suit and awarded fifty thousand Naira cost against Herman Hembe to be paid within Seven days to APC.