Davido could be seen in a video on Ifeanyi’s page having fun in the pool with his son from Chioma Rowland, as he carefully shows him how to swim and moves him around in the pool.

In the video, Davido lifted his son while the young lad struggled to master the coordination of his feet.

At this point, nobody thought it was teaching too early for Ifeanyi but a norm in the Banana Island residence of the artiste till he drowned yesterday evening. 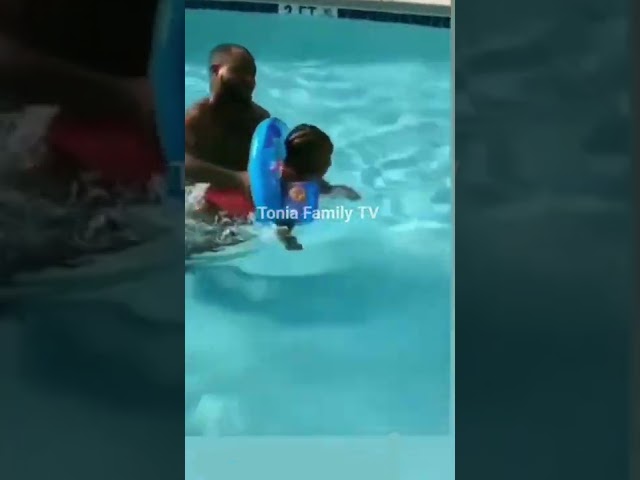 Ifeanyi was born on 20th October 2019, which made it three years since Davido and Chioma welcomed their first son, Ifeanyi.

Davido’s son was pulled out from the swimming pool and rushed to Lagoon hospital where he was confirmed dead on his arrival.

Late Ifeanyi lived in Nigeria with his mother (Chioma) but traveled the world whenever his dad has musical shows or for holidays.

“Happy 2nd Birthday to my loving Son David Ifeanyichukwu Adedeji Adeleke !!! You will grow to be greater than me Amen! You will grow to make all of us proud!!! Stubborn!! DADDY LOVES YOU SO MUCH ?????????? OSUN BOY”, Davido wrote.

RELATED  "If you have a problem, call God" Olamide tells those looking to him for help 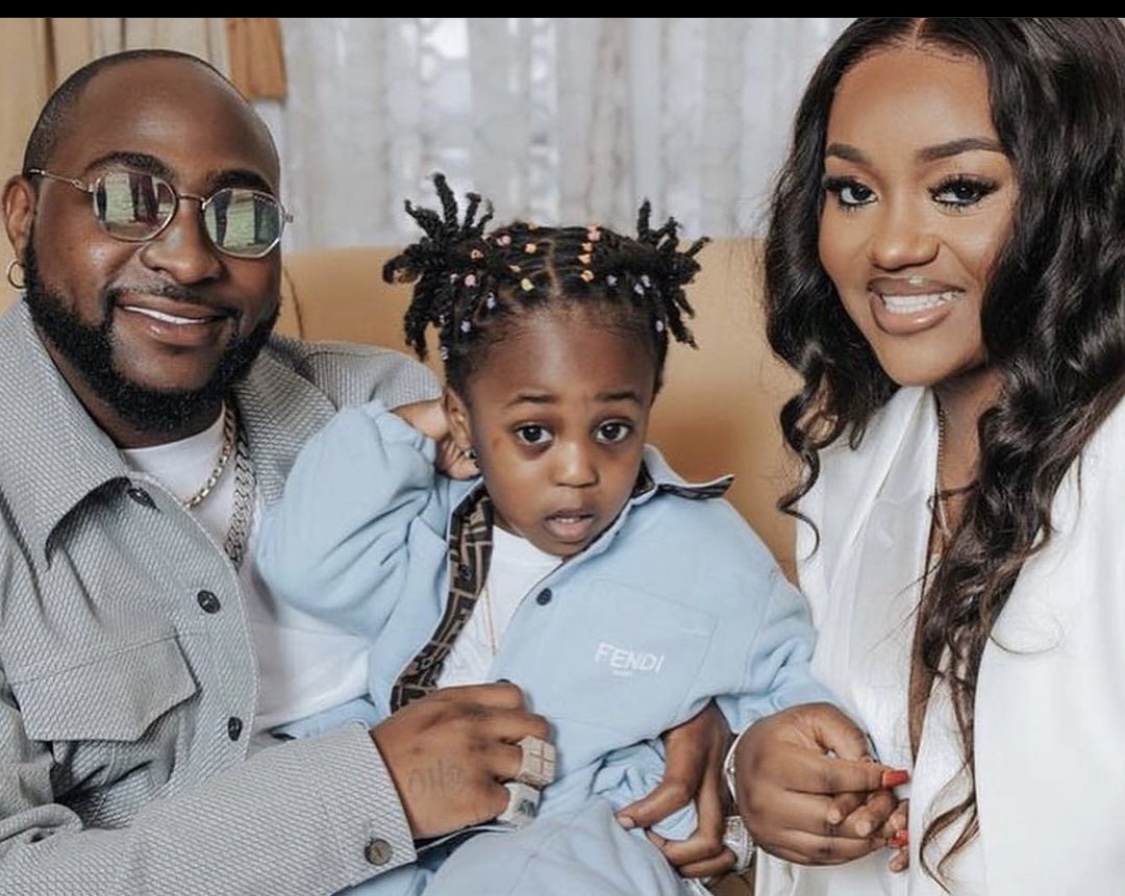 While Chioma wrote; “Happy birthday to the perfect little man! I love you so much, watching you grow soothes my soul! To my loving, funny, attentive, caring son, I pray that God watches over you forever and grants you long life, you’re gonna be so great I know!.”

TheNewsGuru.com (TNG) recalls that Davido had been filmed having a great time with his second daughter, Hailey Adeleke, at a swimming pool.

In the video which surfaced online, the little girl was seen telling her father, who was resting in his room, to come and teach her how to swim.

The singer did not hesitate to fulfill his fatherly duties despite the fact that he seemed tired.

The duo were both spotted swimming together in the adorable video.

Watch the video of Davido teaching Ifeanyi how to swim:

All rights reserved. This material and other digital content on this website may not be reproduced, published, broadcast, written, rewritten or redistributed in whole or in part without prior written permission from THENEWSGURU.COM, (TNG).

Alleged negligence: VC of UNICAL reacts after a 300L student died at the school’s health centre over N200 medical card

Sanwo-Olu And The future of Lagos

Alleged negligence: VC of UNICAL reacts after a 300L student died at the school’s health centre over N200 medical card

Sanwo-Olu And The future of Lagos