Why NDLEA’s war against drug cartels is yielding results – Marwa 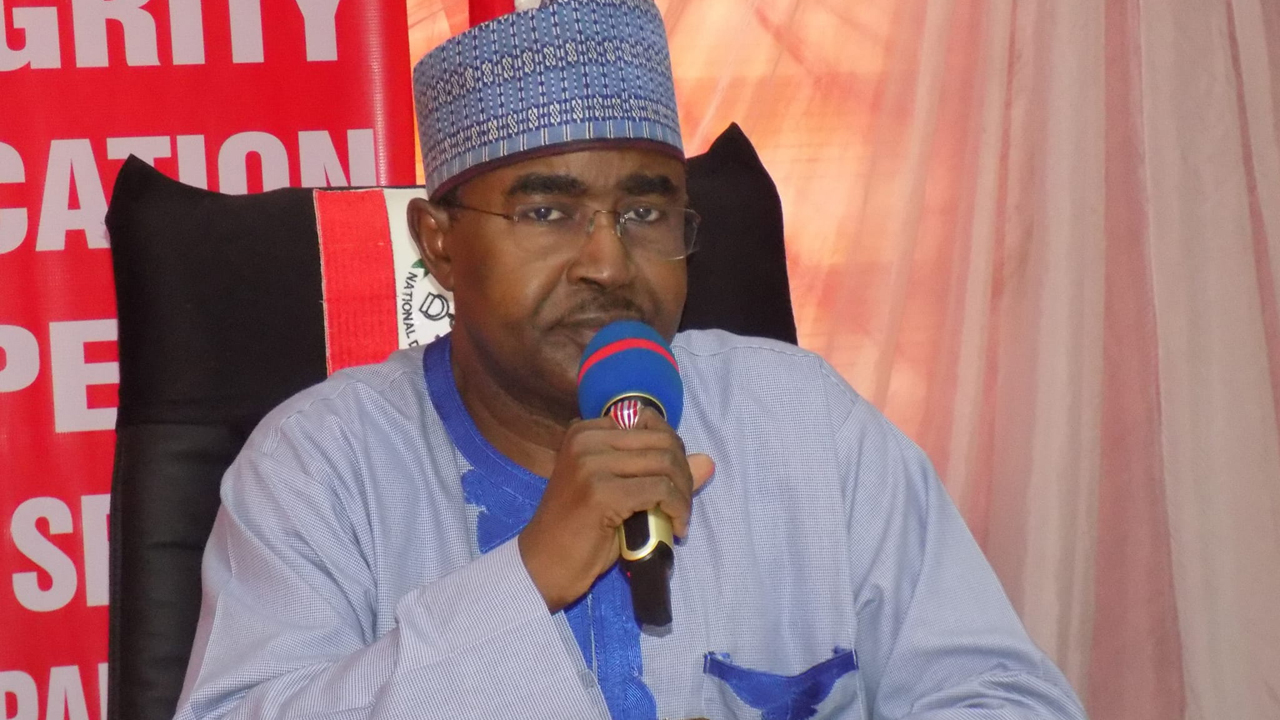 Chairman/Chief Executive of the National Drug Law Enforcement Agency (NDLEA), Brig. Gen. Buba Marwa (rtd) has linked the success recorded by the agency in the fight against illicit drugs in the country to ongoing reforms within the agency.

Marwa said the NDLEA has been undergoing a reform process in the which he said has resulted in the arrest of many drug lords and their cartels.

He stated this on Wednesday at the 14th Biennial International Conference on Drugs, Alcohol, and Society in Africa with the theme “Towards the Reform of Drug Law and Policy in Africa: Research, Practice and Advocacy Consideration” organised by the Centre for Research and Information on Substance Abuse (CRISA) in Abuja.

He said: “Revamping NDLEA became imperative in light of the disturbing findings of the National Drug Use and Health Survey conducted in 2018 which indicated that Nigeria’s drug use prevalence at 14.4% was way above the global threshold of 5.6%.

“In the past 21 months, NDLEA has been undergoing a reform process which has resulted in tectonic changes in the Agency’s administration, structure and operations.
Consequently, NDLEA’s turbo-charged performance in the areas of arrests, prosecutions, convictions and seizures is the result of reforms”.

According to him, the reforms are not limited to NDLEA’s activities but include the laws that established the agency and other legislations that are the basis for the country’s drug control effort.

He added that the reforms, singly and collectively, have given the agency a dynamic drug control framework in which prevention and treatment are now entrenched.

Stressing the need for reforms in drug laws, including policies and their implementations, Marwa recalled that until the past few years, drug law enforcement in Nigeria was tied to dated legislation with the resultant policies and practices he observed, no longer adequate to tackle issues of illicit substances.

He said rather than solve problems, the application of the law, methodologies and practices, were creating new challenges as they fuel criminalisation and did little to stem drug abuse and crimes.

Marwa added: “Change, as the saying goes, is inevitable. The past decades have brought fresh thinking concerning substance abuse. Around the world, there has been a gradual and systematic shift in drug control perspectives leading to an overhaul of old laws and policies which are replaced with new ones that reflect the contemporary understanding of illicit substances from law enforcement, socioeconomic and health standpoints.

“The new National Drug Control Master Plan, NDCMP 2021-2025, for instance, identifies drug use disorder as a public health issue with a strong emphasis on treatment. There has been a cascading effect. Today, we have a 24/7 toll-free Drug Abuse call centre even as the Agency continues to broaden accessibility to treatment with plans underway to build the first of six regional model rehabilitation centres. Along this line, the NDLEA is also working to scale up the capacity of its officers involved in drug demand reduction activities.

“For instance, in 2021, NDLEA adopted a new Standard Policy and Practice Guidelines (SPPG) manual for its counsellors and healthcare providers across the country. The SPPG, developed with the aid of UNODC and sponsored by the European Union, is an all-encompassing document for “people who are managing people who use drugs.”

“A significant reform on the subject matter of the use and abuse of drugs is the new Pharmacy Council of Nigeria (PCN) Act 2022, which was passed into law in September. The new law will help to curb the abuse of pharmaceutical drugs and also bring control to activities within the pharmacy profession. Similarly, the law establishing the NDLEA is going through amendment, having been reviewed by all relevant stakeholders who contributed and agreed on vital areas”

While expressing confidence that the amended NDLEA bill would be passed into law by the National Assembly, Marwa said, drug policies in the country were also undergoing reviews.

“Those who have been following drug policy trends in the country can easily discern a gradual shift in our society’s approach to illicit drug issues. We have also embarked on large-scale advocacy as epitomised by the NDLEA’s War Against Drug Abuse (WADA) campaign launched in 2021”, he added.

Executive director, CRISA, Prof. Isidore Obot observed that there are positioned positive developments in various countries, including Ghana, Nigeria, and South Africa, that show the readiness of policymakers and citizens to embrace progressive drug policies that take into consideration scientific evidence and the human rights of people who use drugs

He said the theme of the conference was chosen to highlight the growing demand for drug policy reform across the world which focuses attention on the availability of and access to evidence-based treatment, early interventions and harm reduction, among others.

“I believe that we have made advances in the state of knowledge about the drug problems in a growing number of countries in Africa. With the high level of concern shown by some governments, and the involvement of ECOWAS and the African Union, we are better position now than we were a few years ago to address more effectively the supply and demand challenges that face policymakers in a growing number of our countries”, Obot stated.