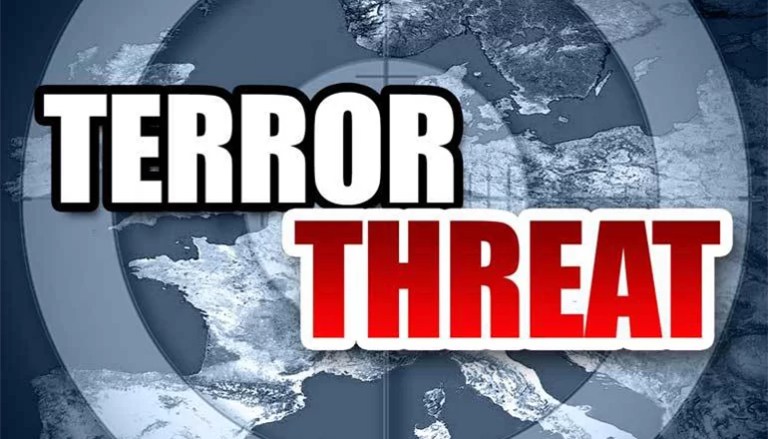 …but confirmed there was a sting ops

The Department of State Services (DSS) has denied a joint operation with American soldiers after the United States alerted of planned terror attacks in Abuja.

DSS spokesperson, Peter Afunanya said that the security agency did not embark on any physical combat alongside foreign troops.

“We did not carry out any joint operation with American Soldiers as widely reported in the media.

“Though we carried out an operation in an Abuja Estate with sister agencies, no foreign troops were involved,” he clarified.

On Wednesday, the U.S. Embassy announced that the Department of State had authorized the evacuation of its staff in Abuja and their families.

RELATED  Migrants, drugs on agenda as Biden heads to Mexico

America also advised its citizens in Nigeria not to travel to the nation’s capital for now, while those already in the territory should leave or keep a low profile.