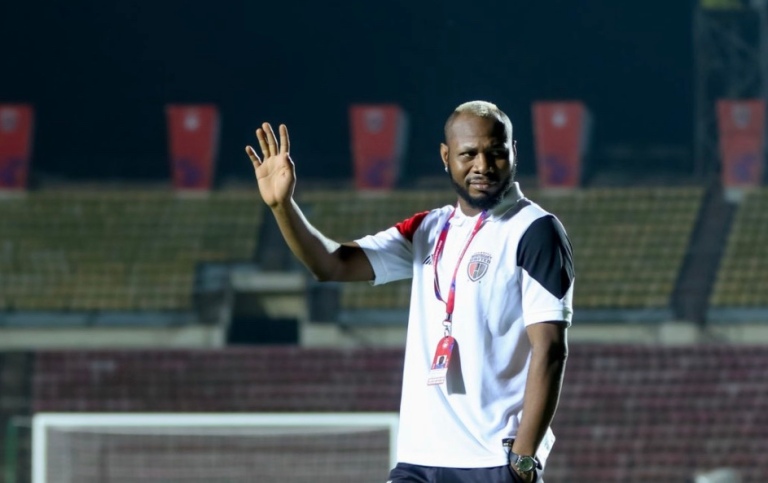 Super Eagles forward, Sylvester Emeka Igboun has left his club due to the poor facilities provided to him by the team, according to Khel Now.

Sylvester made his first appearance for the Guwahati-based side in their home 3-1 defeat to the visitors, East Bengali on Thursday, 20th of October. He came in as a 71st minute for Danish Michael Jakobsen.

Four days after making his appearance with NorthEast United, a close source revealed that the former Midtjylland and Dynamo Moscow forward has left the club.

“Sly has left the club facilities due to poor accommodation. He was very disappointed to see the state of place that the club provided him,” a source close to developments told Khel Now.

Many of the players aren’t happy with the accommodations condition but the Nigerian was the first to react to it.

“Apparently many players are unhappy with the living conditions. But, Sylvester Igboun was the one who chose to walk out first,” said the source.

Known for his blistering speed, the 32-years-old has been capped six times by Nigeria. He made his international debut in a 2017 Africa Cup of Nations Qualification.

RELATED  ‘Unlike You, Neither Of Them Wears Women’s Underwear’ – Fani-Kayode Hits Kwankwaso Over Attack On Tinubu, Atiku