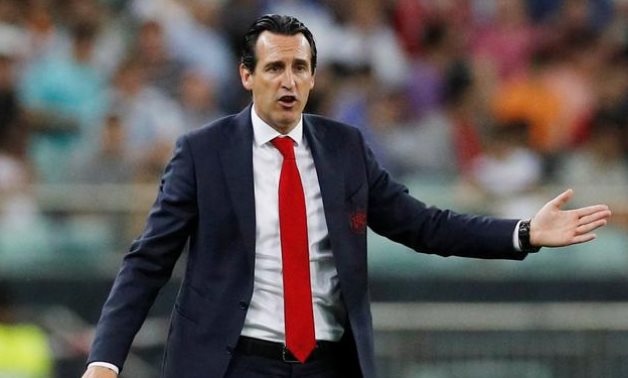 Emery has said goodbye to his former club side Villareal in the Spanish La liga after spending three seasons with them.

He was hired by Villarreal in July 2020, where he won the Europa League in his first season and guided the club to a Champions League semi-final run in the following season

The Spaniard will replace Steven Gerrard who was sacked last week by the Premier League side Aston Villa over a poor return of results.

This was confirmed by football transfer expert, Fabrizio Romano, on Monday night.

Romano tweeted: “Aston Villa are now closing in on Unai Emery appointment, confirmed. Deal is considered set to be completed on a long-term project

RELATED  All a woman need is loyalty, love and respect – BBNaija’s Tega

“Villarreal, informed that €6m release clause will be activated by AVFC.”

Emery has previously coached in England’s top flight. He replaced Arsene Wenger in 2018 and led Arsenal to a fifth place finish, missing out by a single point on automatic Champions League qualification.

He was sacked in November 2019, before taking the Villarreal job in July 2020.