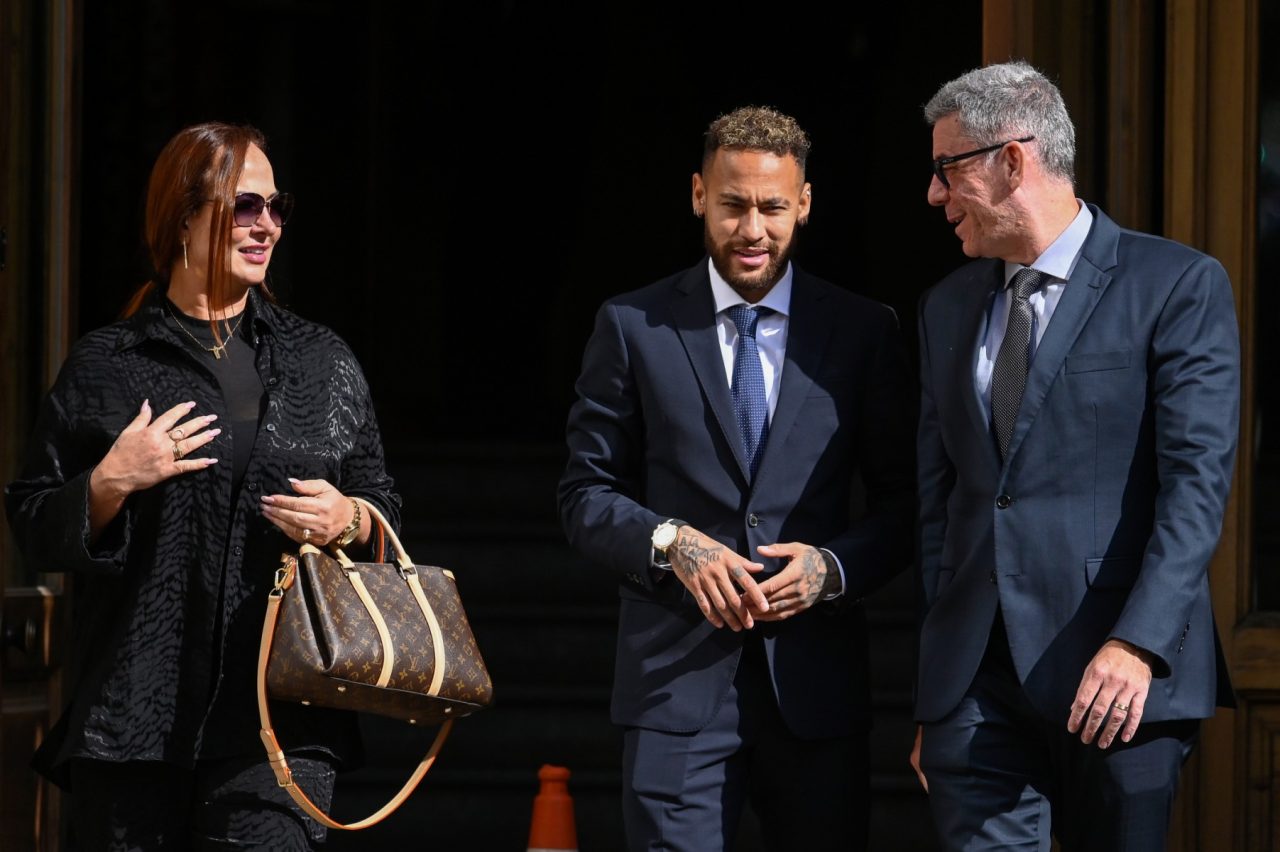 Prosecutors in Spain dropped corruption and fraud charges on Friday against football star Neymar and others accused in a trial over the Brazilian’s 2013 move from Santos to Barcelona.

In a dramatic move, the prosecutor announced the “withdrawal of the charges against all the accused and for all the allegations” they had faced.

RELATED  Denmark to get new govt weeks after elections

Neymar, 30, had said he did not remember if he took part in the negotiations which led to an agreement sealed in 2011 with Barcelona over his transfer two years later to the Spanish side from Brazilian club Santos.

Spanish prosecutors had sought a two-year prison term for Neymar, a key member of the Brazil team that will be heading to the World Cup in Qatar next month, and the payment of a 10-million-euro ($9.7 million) fine.

The dropping of the charges is the culmination of a years-long legal saga over Neymar’s high-profile transfer to Europe.

He then joined Qatar-owned Paris Saint-Germain in a world record 222-million-euro transfer in 2017.

Neymar had been one of nine defendants on trial on corruption-related charges, among them his parents and their N&N company, which manages his affairs.