Nigerian singer, Ayodeji Balogun, popularly known as Wizkid, has informed Burna Boy that “Small Nyansh Dey Shake” as both call out each other after the latter confronted the former following claims of being the bigger fish in the music industry.

The beef started when Wizkid sent a message to his colleagues in the music industry.

Taking to his Snapchat account, Wizkid told them to start addressing him as sir or daddy. 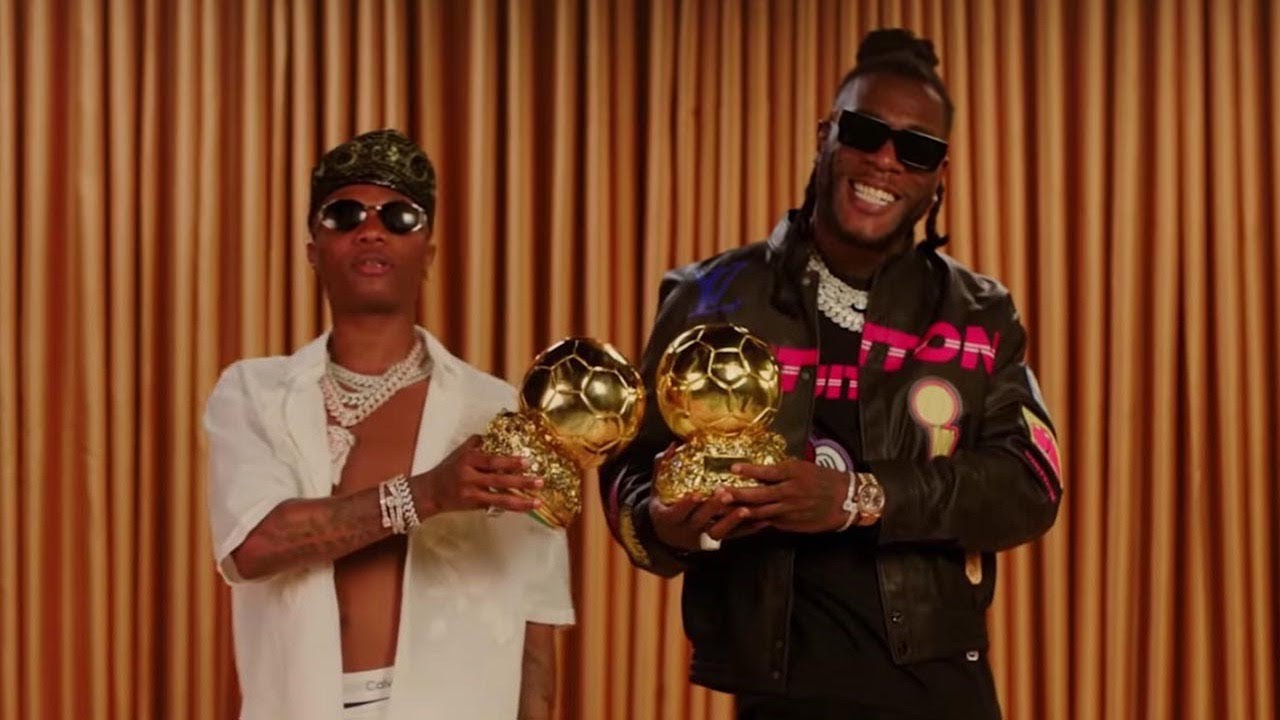 TheNewsGuru.com (TNG) reports that Wizkid vented about being disrespected in the industry while affirming that his retirement would not make other artists get close to his wealth.

In a follow-up assertion, the Grammy award-winning singer (Burna Boy) took to his Instagram story to shade Wizkid for bragging unnecessarily and how he is not worth his attention.

The self-acclaimed Giant of Africa (Burna Boy) wrote: “I can’t talk money with you if you haven’t Made $100M this year. Just smoke BRKFST and Sit down.” 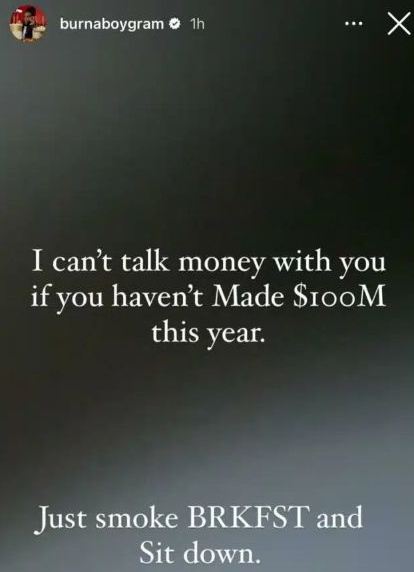 TheNewsGuru.com (TNG) had earlier reported that Burna Boy had concurred with Wizkid’s claim of being the father of the Nigerian music industry, saying “I am the Uncle To Davido in this music industry”.

Burna Boy threw shade at Davido as he replied to Wizkid, who sent a message to his colleagues in the industry that they need to call him daddy or sir.

In his reaction, Burna Boy stated that he was the uncle to Davido in the industry.

He said: “Lmao, normally Wizkid na every Naija artistes popsy for sure. But I be Uncle to Davido for the Music thing!!! Yes I said it!!!”.