Priscilla Ojo, aka Priscy, daughter of popular Nollywood actress, Iyabo Ojo, has reacted to her rumoured leaked bedroom tape on Instagram, saying it did not reveal her face.

Recently, it was rumored that her leaked tape was going viral but she did not say anything about it until now.

Priscy took to Instagram to fire back at the accuser and revealed that they didn’t have enough evidence on her.

According to her, if it was true, they would have shown her face. 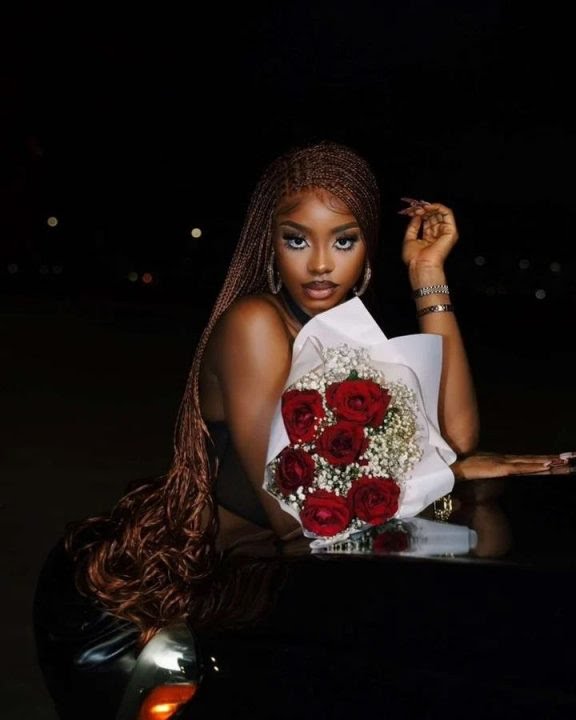 She further stated that not only can they not show her face, but they also are not aware of the birthmark behind her legs.

“Secondly, I have a birthmark at the back of my legs. Very big birthmark. So, try again😉” she said.

The excited 21-year-old took to her Instagram page to announce that she had acquired a “new whip”. 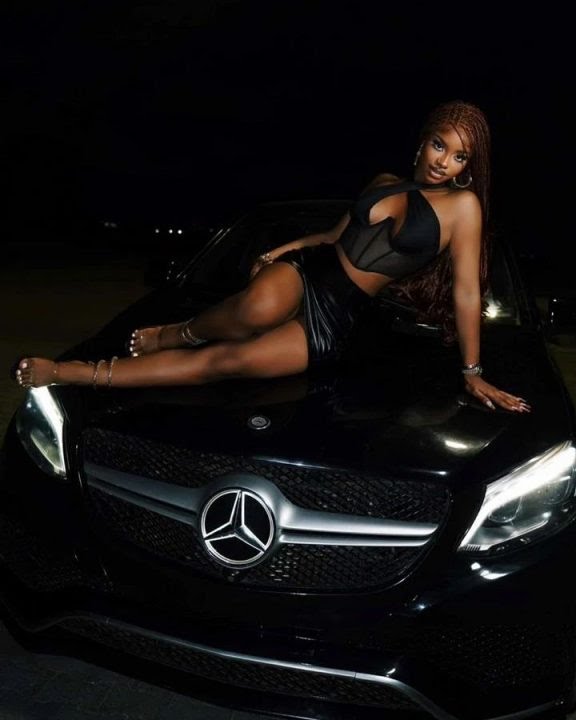 The announcement was accompanied by photos of herself and the new car.

Congratulating her daughter on the new acquisition, Iyabo Ojo, also shared pictures of her daughter and the car.

She wrote, ”It’s every parents’ joy to see your kids grow and succeed in life, indeed I’m blessed.

“@its.priscy congratulations on your new whip. You work so hard and you deserve all the best life has to offer. Keep winning. More to come, my win.”