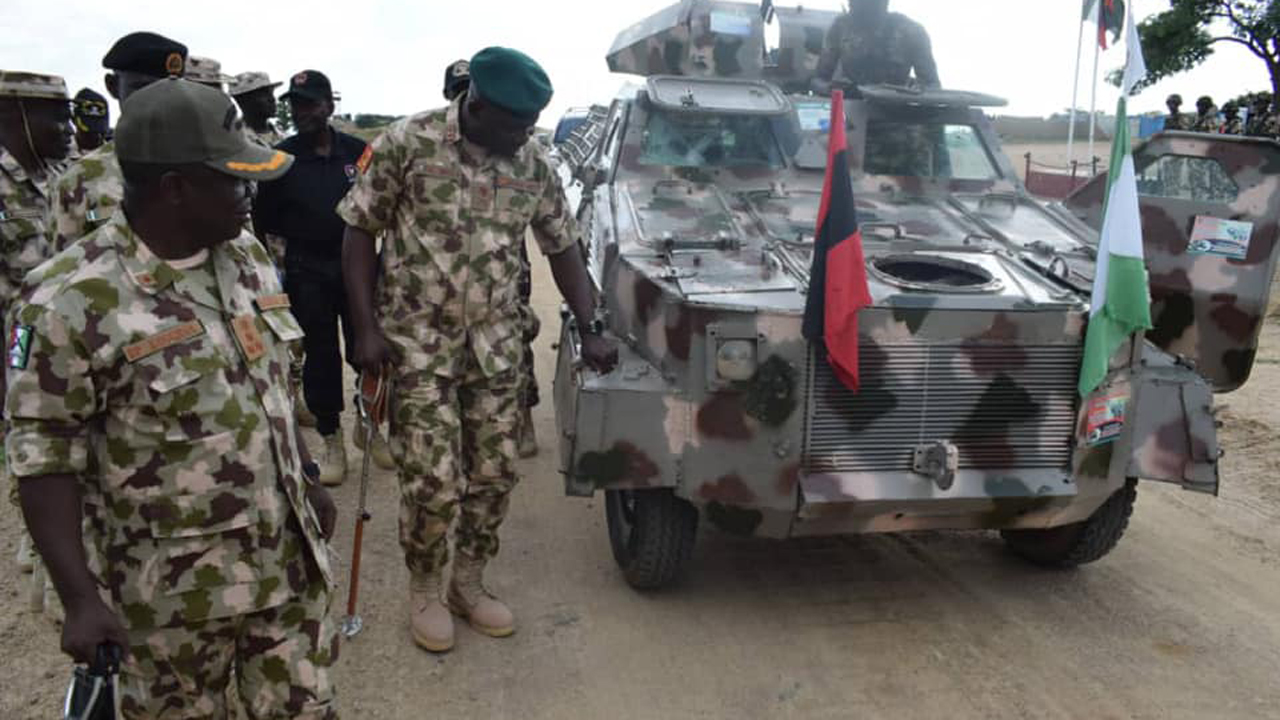 The Senate Committee on Army has assured the Nigerian Army of continuous support in its efforts to address the myriad of security challenges bedevilling the country.

The Chairman of the Committee, Sen. Ali Ndume gave the assurance when he led members of the committee on statutory oversight function to the Army Headquarters on Thursday in Abuja.

The Director, Army Public Relations, Brig.-Gen. Onyema Nwachukwu made this known in a statement on Thursday.

Ndume commended the Nigerian army for the operational successes so far achieved in the fight against terrorism, banditry and other criminalities across the country.

He added that the army under the current leadership had demonstrated capacity, commitment and determination to end the security challenges bedevilling the nation.

He urged them to intensify efforts in tackling insecurity in troubled parts of the country before the end of the year.

Ndume also expressed confidence in the ability of the Nigerian army to work in synergy with other services and agencies to restore peace and security to the country as being progressively witnessed in the North East.

He expressed delight that the North East, which was hitherto the epicentre of terrorists’ activities, had experienced a lot of improvement in recent time.

In his remarks, the Chief of Army Staff, Lt.-Gen. Faruk Yahaya expressed appreciation to the committee and the entire senate for their support to the Nigerian army as well as the diligent execution of their oversight function.

Yahaya provided the committee with an update on the operational activities of the army and ongoing efforts to curtail insecurity in the country.

He informed the committee that the recent flagging off of Exercises Still Waters, Golden Dawn and Enduring Peace across the country was one of the efforts to stem the tide of criminality during the yuletide.

Yahaya added that it was also preparatory to ensuring a peaceful atmosphere during the 2023 general elections.