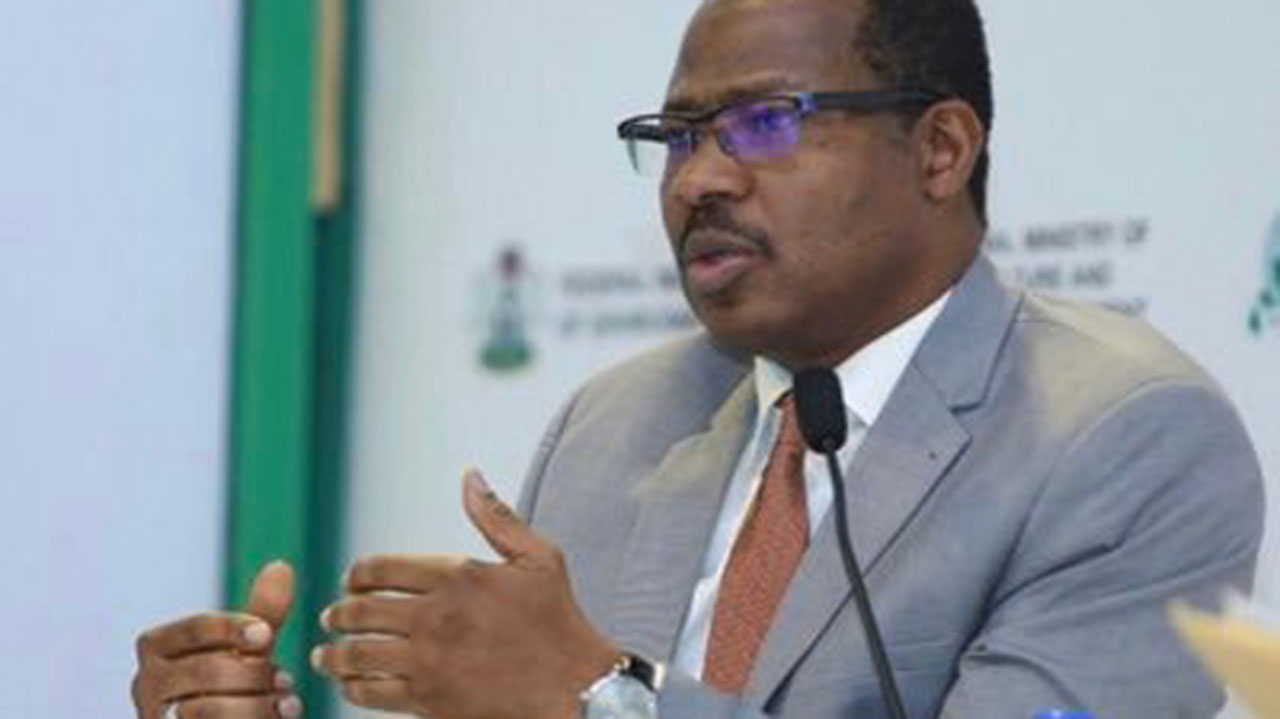 As the World Polio Day (WPD) held yesterday, the National Primary Health Care Development Agency (NPHCDA) has warned that following resurgence of polio in nations like Israel, United Kingdom and United States, Nigeria risks importation of the virus having been neighbour to two endemic nations – Malawi and Mozambique.

It said: “The implications for Nigeria is that we are still at risk of importation of Wild Polio Virus (WPV) since two of these endemic countries are in the Africa region (Malawi and Mozambique).”

Polio is a life-threatening disease caused by poliovirus, which the World Health Assembly committed to eradicate in 1988. The World Health Organisation (WHO) European Region was declared polio-free in 2002 and has sustained the status ever since.

Nigeria was certified by the global organisation to have eradicated the wild and most lethal forms of WPV in August 2020. But remnants of the bug called circulating variant form of poliovirus type 2 (cVPV2) have been detected in some sewage samples and humans.

According to the Global Polio Eradication Initiative (GPEI), WPV is endemic in just two countries – Pakistan and Afghanistan. However, after just six cases were recorded in 2021, 29 cases have been recorded so far this year, including a small number of new detections in Southeast Africa linked to a strain originating in Pakistan.

On whether Nigeria is still certified polio-free considering the new cases of circulating vaccine-derived polio virus type 2 (cVPV2) in the country, UK and U.S., NPHCDA Executive Director, Dr. Faisal Shuaib, told The Guardian in an exclusive interview ahead of the WPD celebration that: “Nigeria’s WPV eradication status is intact and that of UK and U.S. too. The rule is that we, and them, are treated as outbreak countries and not WPV endemic countries. In Nigeria, we have taken a number of steps to respond adequately to these cVPV2s and we have succeeded in reducing the number of cases as at October 14 (week 41 of 2022) by about 90 per cent when you compare with same period of last year.”

He said re-emergence of polio clearly demonstrates that polio anywhere in the world is polio everywhere until all forms of the disease are eradicated.

On what the NPHCDA is doing to ensure that Nigeria does not get re-infected, the public health physician said: “We have also deployed strategies of screening and vaccination of travellers and migrants coming from these endemic countries at our airports and other land crossing points, especially the Lake Chad region where we share border with Cameroun Niger and Chad. We have also launched what we call SCALES 3.0, which is an integrated campaign strategy that seeks to deliver vaccinations and other PHC interventions to all eligible Nigerians.”

RELATED  2023: There are plans to scuttle elections – Fani Kayode

WHO Director-General, Dr. Tedros Adhanom Ghebreyesus, said: “The new detections this year in previously polio-free countries are a stark reminder that if we do not deliver our goal of ending polio everywhere, it may resurge globally.”

Executive Director, United Nations Children’s Fund (UNICEF), Catherine Russell, observed: “Children deserve to live in a polio-free world, but as we have seen this year with painful clarity, until we reach every community and vaccinate every child, the threat of polio will persist.”

BESIDES, WHO, yesterday, confirmed that about 20 million children have were spared of disability, adding that polio response had prompted innovative digital technologies to identify, track and optimally deliver vaccines to those in difficult terrains.

It noted that in a bid to halt outbreaks of the circulating variant, 500 million vaccines have been administered globally, with 95 of them in Africa.

WHO Regional Director for Africa, Dr Matshidiso Moeti, who made the disclosure in a goodwill message, added that global efforts to tame the virus have achieved more than 99.9 per cent decrease in cases.

She pointed out that that two of the three strains of wild polio virus (Type 2 and Type 3) have been certified as eradicated, and in 2020, the African Region was certified as free of indigenous wild polio.

Moeti stated the GPEI 2022-2026 Strategy to end polio lays out the pathway to finish this last mile.

Similarly, Executive Secretary of Jigawa State Primary Health Care Development Agency, Dr. Kabir Ibrahim, has affirmed that the state had been certified polio-free state in the last 10 years by WHO.

According to him, the crusade in top gear, as the virus is transmitted through contaminated water, food and contact with patient.

Ibrahim said the state government was working assiduously with development partners in ensuring that children are safe from the killer disease.

Once again, Again INEC extends deadline for collection of PVCs

No Going Back! Deadline for The Return Of Old Naira Notes Remains January 31 – Central Bank Insists