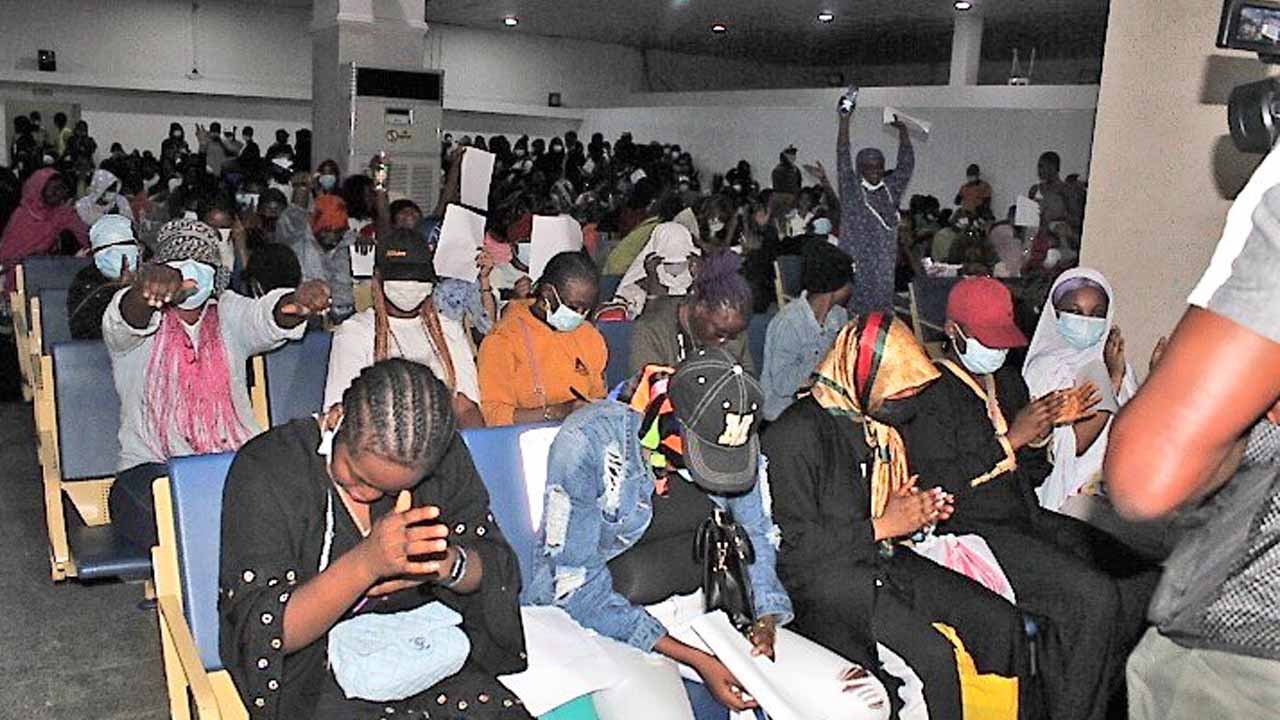 The National Emergency Management Agency (NEMA) has received another batch of 137 stranded Nigerians from Libya.

The agency confirmed this in a statement on Tuesday in Lagos.

Mr Mustapha Ahmed, Director-General, NEMA, who officially received the returnees on behalf of the Federal Government, advised them to learn from their experiences and be law-abiding citizens.

The News Agency of Nigeria (NAN) reports that almost 3,000 Nigerians have been evacuated from Libya since January.