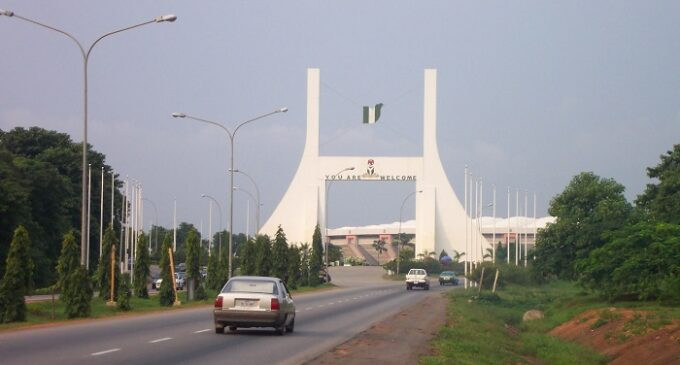 The Federal Capital Territory Administration (FCTA) has appealed to residents to remain calm following the security alerts issued by the UK and US embassies.

Muhammad Sule, Director of Information and Communication of the FCTA in a statement released after a security meeting convened by Minister of the Federal Capital Territory, Malam Muhammad Bello, said measures have been taken to sustain the current state of security and prevent any breach.

“As part of proactive measures, the minister of the federal capital territory, Malam Muhammad Bello, convened an emergency security meeting where issues concerning the security alert given by some embassies in Abuja to their citizens were exhaustively discussed and measures taken to sustain the current state of security and prevent any breach.

“The minister, during the meeting, charged the security agencies to do all within their powers to protect FCT residents from being harmed by criminals and other unscrupulous elements.

“The administration has not authorised the closure of any school; accordingly, the schools that have closed should, therefore, reopen forthwith.”

Residents and visitors to the FCT were asked to go about their legitimate businesses without any fear as security agencies are working to ensure their safety.

Residents were also urged to cooperate at all times with the security agencies by volunteering useful and timely information that would assist in nipping any form of criminality in the bud.