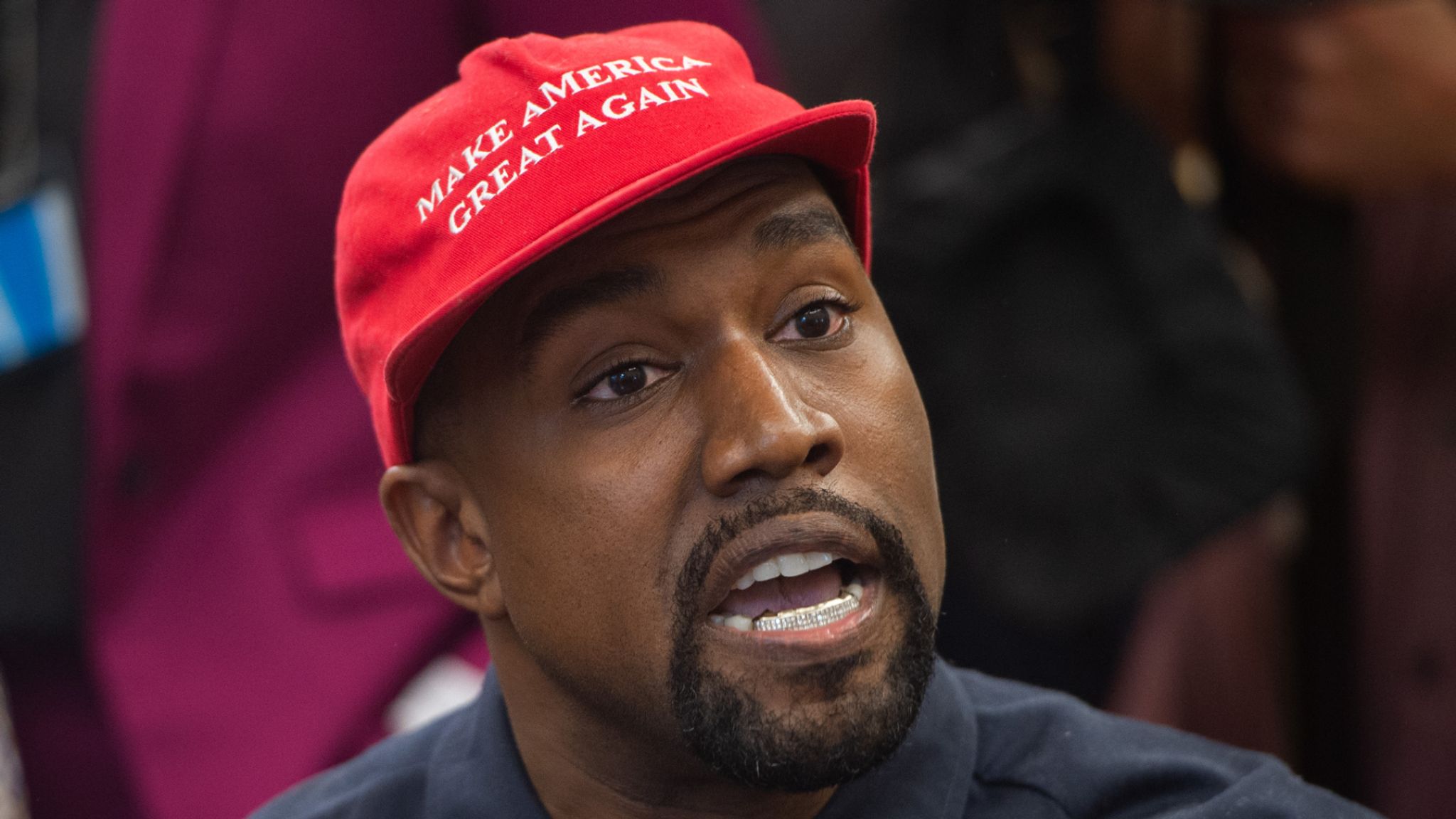 Kanye West has tendered another apology to the Jewish community over his anti-semitic comments that cost him $2billion in 2 hours and ended his partnership with fashion brands Adidas and Balenciaga.

West issued his apology in a conversation with Lex Fridman, apologising for his anti-semitic comments and explaining that God did not call for him to alienate them, see the clip below.

He said, “You know why I apologise… why I say I’m sorry to the Jewish people that I hurt. I’m not going to hold this apology hostage. Obviously, it’s about God, but God is everything right, so what’s the point of having a language you can’t engineer, and you keep saying God, God, God.”

“God asked us to be judgmental because if you are a doctor, right, it’s your judgment that saves grandma, and God puts that in there. We have God inside us; we are a piece of God. So I’m going to go specifically to a person.”

“That story about DaVinci alone is enough reason for me to give a sincere apology to the Jewish people because I do believe that there’s a DaVinci code inside of all of my misspellings and scribbles right here that God wants me to get to the world.”

“But if I’m in my way, I’m not listening to God, and for me to be a philosopher and a leader, whatever the language, I have to listen to God. So before God, what I would do is start off as a Samurai and say I’m sorry for hurting you.”

“As a Jewish person, I’m sorry for the way that I made you feel, and I’m sorry to the entire population of a race that I feel is actually my brothers. Because I classify and feel that I’m also connected with Christ in the way that my people came from Africa.”

Ye had earlier stated that the Jewish people controlled Hollywood, a statement that caused him to be banned from the platform.

After which, he took to Twitter to write “death con 3 on the Jewish people”, causing him to also be banned off the platform and triggered anti-semitic comments.

Kanye’s comments triggered public outcry causing brands Adidas and Balenciaga to end their partnership with him, costing him over $2billion in 24 hours.

Reacting to this loss, Kanye wrote, “I lost 2 billion dollars in one day, and I’m still alive. This is love speech, I still loves you; the money is not who I am; the people is who I am.”