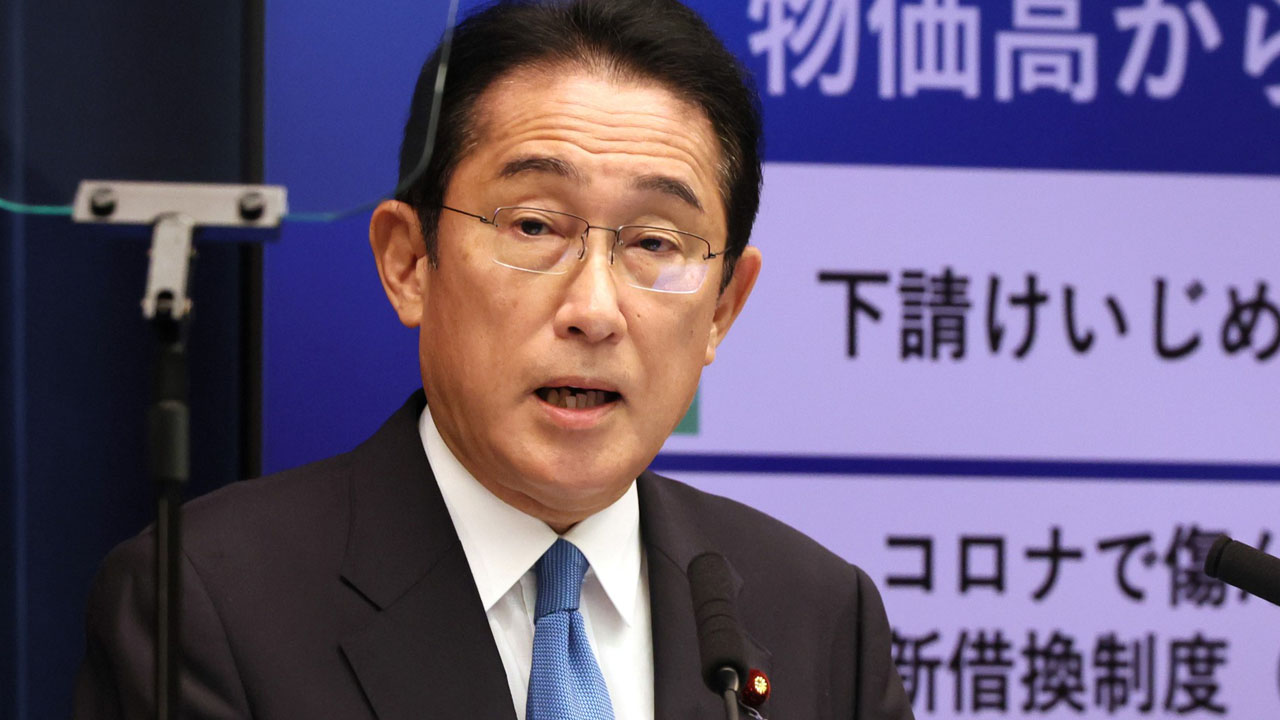 Japan will spend $260 billion on a stimulus package to cushion the economy from the impact of inflation and the weak yen, Prime Minister Fumio Kishida announced on Friday.

But the central bank is refusing to budge from the ultra-loose policy that has hammered the Japanese currency this year, wiping out more than 20 percent of its value against the dollar.

The government hopes the 39 trillion yen in fiscal spending will rise to 72 trillion when private sector investments are taken into account, Kishida said after ministers approved an extra budget to partly fund the relief measures.

“We want to protect people’s livelihoods, employment and businesses while strengthening our economy for the future,” he told reporters, adding that the move should help push up GDP by 4.6 percent.

Prices are rising in Japan at their fastest rate in eight years, although the three-percent inflation rate remains well below the sky-high levels seen in the United States and elsewhere.

Japan — which has one of the world’s highest debt-to-GDP ratios — has already injected hundreds of billions of dollars into its economy over the past two years to support recovery from the Covid-19 pandemic.

Friday’s package, funded by a special budget of $200 billion, will include measures to encourage wage growth and support households with energy bills, which have spiked since Russia’s invasion of Ukraine.

“We’ll aim to push down prices by more than 1.2 percent next year by lowering electricity bills by 20 percent and curbing gasoline prices,” Kishida said.

It is also designed to help people and businesses affected by the plummeting yen, currently at 147 against the dollar.

Japan spent nearly $20 billion in September in an effort to curb the yen’s slide, and further expensive government interventions have reportedly taken place in recent days.

– No change from Bank of Japan –
The yen’s steep falls have been driven by the widening gap between the monetary policies of the US and Japanese central banks — with the Bank of Japan keeping rates ultra-low to encourage sustainable growth, while the Federal Reserve ramps them up.

Following a two-day policy meeting, the BoJ said it would keep its easy-money policy, defying growing pressure to tweak its strategy as the yen drops.

Bank Governor Haruhiko Kuroda said officials would stick to their guns until prices rise “in a sustainable manner”, adding there would be no change “any time soon”.

Kuroda declined to comment on suspected currency interventions in the past week, which the finance ministry has not confirmed.

But “it is extremely important that (forex rates) reflect economic fundamentals, and move in a stable manner”, he told reporters.

“The recent depreciation of the yen is rapid and unilateral,” which is “negative for the Japanese economy”, Kuroda said.

Ahead of the BoJ meeting, UBS economists Masamichi Adachi and Go Kurihara said that a mix of continued easing by the central bank and the government’s stimulus measures would be “optimal”.

That is because Japan’s inflation is not demand-driven, but largely down to soaring energy costs, they explained in a commentary.

This view was echoed by Yoshiki Shinke, the chief economist at Dai-ichi Life Research Institute.

“Japan’s economy faces weak demand due to price rises, in contrast to the United States, where demand is strong, with the Fed trying to cool down inflation,” he told AFP.

“It’s impossible that Japan would hike rates to curb inflation, for this reason.”