Guardiola ‘sure’ players have World Cup in mind 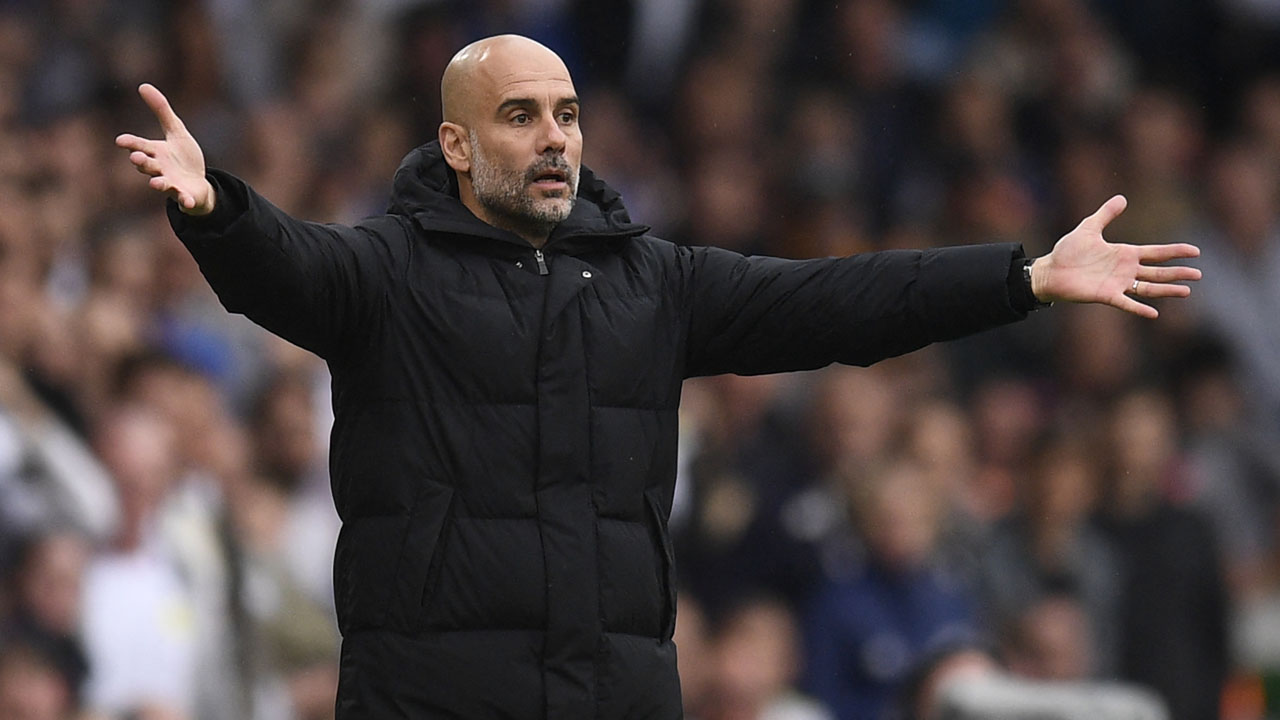 Manchester City boss Pep Guardiola said on Friday he believes the upcoming World Cup is in players’ minds as they try to avoid injury amidst a congested schedule for their clubs.

Guardiola confirmed that England duo Kyle Walker and Kalvin Phillips are unlikely to play for the Premier League champions again before the break for the World Cup next month as they battle to fit in time to be selected by Gareth Southgate.

The majority of Premier League clubs playing in Europe are in the middle of a run of 13 games in a maximum of 42 days.

“I am pretty sure they have one eye on the World Cup,” said Guardiola at his pre-match press conference ahead of City’s trip to Leicester.

“Unfortunately many players got injured and will miss the World Cup. It’s a big blow for them.

“Now it is just two or three weeks before the end, so it is the last effort. I always say the best way to not get injured is to be focused and give your maximum in the game. When you lose the attention is when you are at risk.”

Erling Haaland is not going to Qatar as Norway failed to qualify, but is nursing a foot injury.

RELATED  Alleged fraud: NNPP candidate to stay in prison till next year

Haaland came off at half-time of City’s 0-0 draw against Borussia Dortmund in midweek, but Guardiola refused to confirm whether the Premier League’s top goalscorer will be fit to face the Foxes.

“He feels better,” added Guardiola. “We have training this afternoon and we’ll assess him in a few hours.”

NMA worried over spread of Lassa fever among health workers

NMA worried over spread of Lassa fever among health workers