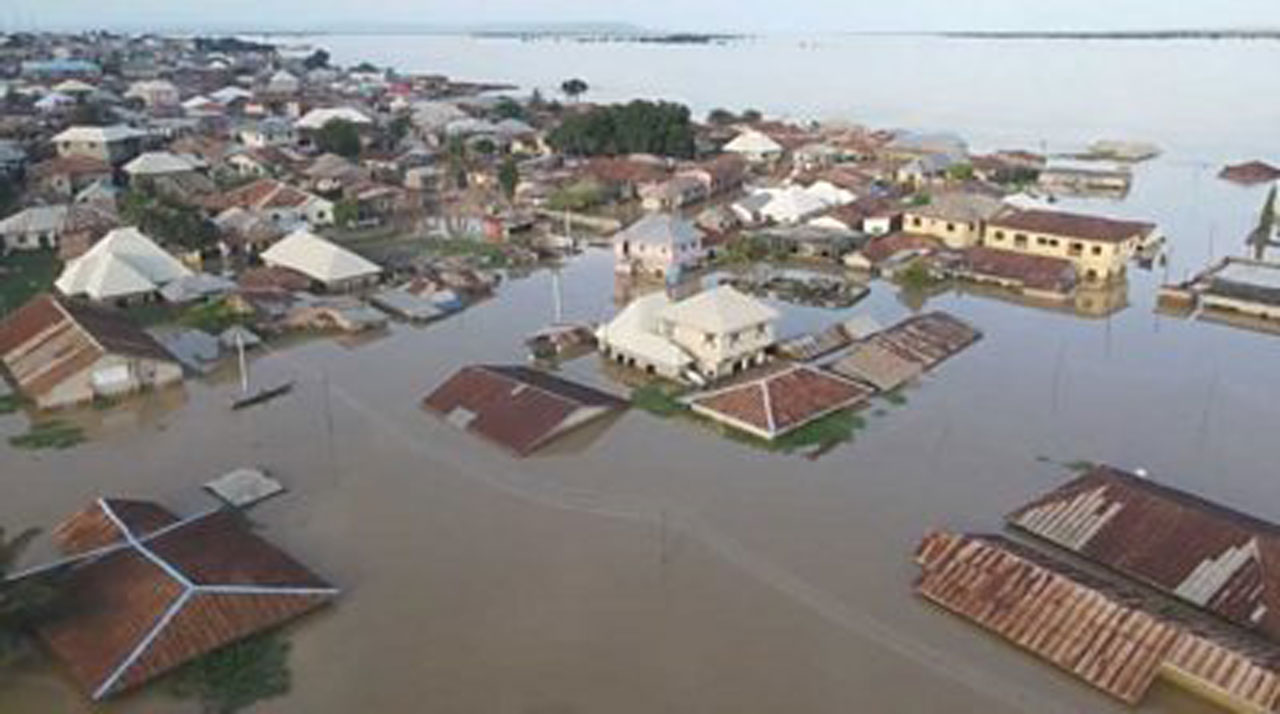 Kwanta made the statement while speaking to newsmen after the October monthly sanitation in Lafia on Saturday.

Represented by the Permanent Secretary, Abdullahi Agwai, Kwanta said the state government was doing everything possible to reduce the impact of the flooding in the state.

He said that the ministry might demolish shops blocking water passage routes around the Lafia modern market.

”The ministry will not allow anybody to block the water ways. It is not a friendly environmental practice. We won’t allow it,” he said.

He described the October edition of the environmental sanitation as very successful.

He commended the council, traditional rulers, opinion leaders and security agencies for their efforts to promote environmental cleanliness.

The commissioner urged sanitary inspectors to ensure effective house-to-house inspection in the interest of environmental safety.

”It is our collective duty to keep our environment clean and safe. We have to do so in the interest of public health,” he said.

The News Agency of Nigeria (NAN) reports that no fewer than 63 persons were arrested during the exercice over alleged violation of the state environmental sanitation laws.

What you hate is not polygamy but poor polygamists – Rev. Kevin Ugwu tackles Nigerian ladies