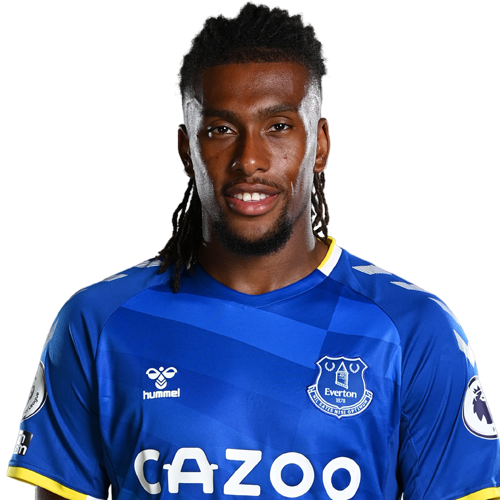 Nigeria’s Alex Iwobi has been tagged the best passer of the ball in the English Premier League in this present season.

This is evident on the official website, premierleague.com, which states the Everton Playmaker as the best of all this term.

The Nigeria international is also the joint-second player with the most assists in the EPL (five), along with Manchester City’s Bernado Silva.

Iwobi has really stepped up his game and has won man of the match for Everton on many occassions in the Premier League.

Iwobi put up a master-class performance against Crystal Palace Saturday, as he sprinkled his creative passes, assisting two goals and spraying forward passes throughout the game in the Toffees’ 3-0 win.

RELATED  Tinubu not desperate to be President – APC chieftain

The balance in midfield has allowed Iwobi to get forward more, and he’s started turning this into returns, with one goal and five assists in his last eight matches.

Iwobi has been tested in many positions at Everton and he has really impressed for Everton.

Even when pressed by the opposition, he was able to break the press or remain calm in possession.

Since the arrival of Frank Lampard, Iwobi is on the road to resurgence, even more so since the start of the 2022-23 season. Iwobi has never been a conventional winger; he has looked at home when playing as a central midfielder.

Iwobi not only offers creativity but through his non-stop running, has been omnipresent in the middle of the park. The redefined role has given birth to a new version of Iwobi: composed, creative genius and the heartbeat of the team.