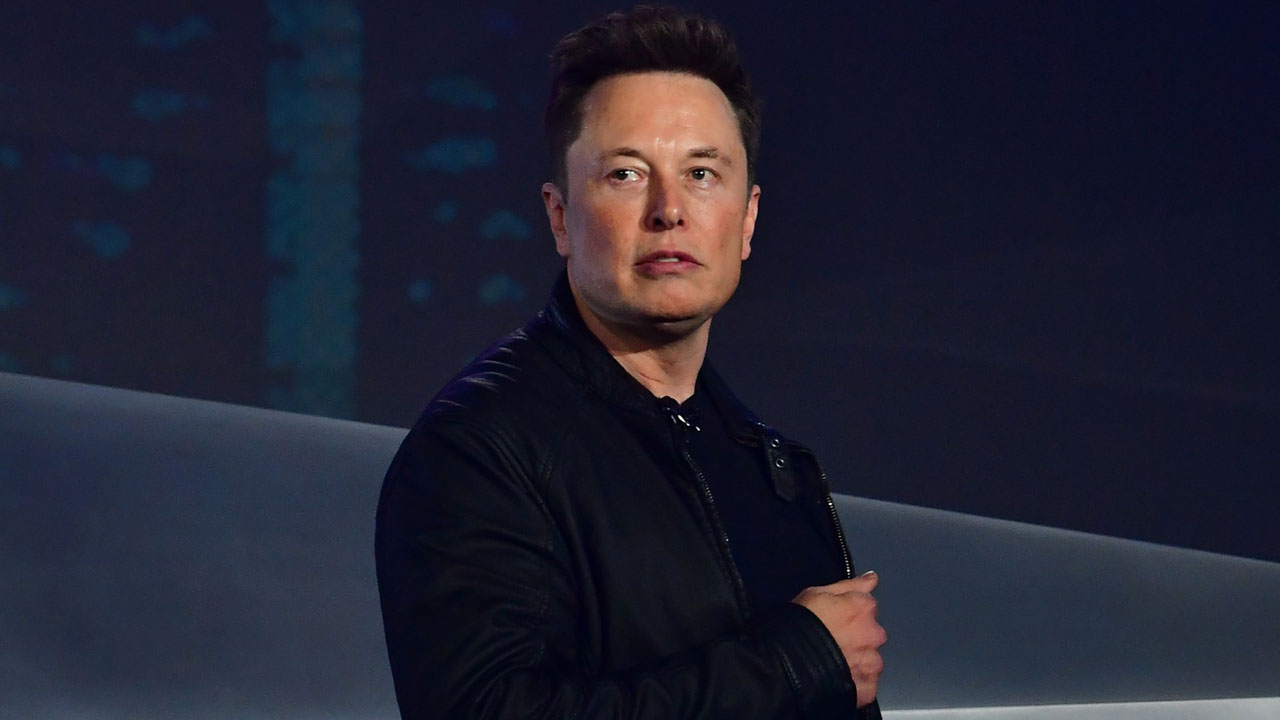 Elon Musk took control of Twitter and fired its top executives late Thursday in a deal that puts one of the leading platforms for global discourse in the hands of the world’s richest man.

Following the takeover, Musk tweeted that the “the bird is freed,” referencing the company’s iconic avian logo.

He wasted no time sacking chief executive Parag Agrawal, as well as the company’s chief financial officer and its head of safety, the Washington Post and CNBC reported citing unnamed sources.

Agrawal previously went to court to hold the Tesla chief to the terms of a deal he had tried to escape.

The takeover came hours before the court-appointed deadline for Musk to seal his on-again, off-again deal to purchase the social media network.

Musk tweeted earlier in the day that he was buying Twitter “because it is important to the future of civilization to have a common digital town square, where a wide range of beliefs can be debated in a healthy manner.”

RELATED  “I’m going to be 59, my health can’t take it” Kemi Olunloyo begs Nigerians for money as she issues serious warning

Twitter did not immediately reply to a request for comment on the departure of its top executives, but the platform’s co-founder Biz Stone thanked the trio — Agrawal, Ned Segal and Vijaya Gadde — for their “collective contribution to Twitter.”

“Massive talents, all, and beautiful humans each.”

– ‘Chief Twit’ –
The closure of the deal marks the culmination of a long and drawn-out back-and-forth between the billionaire and the social network.

Musk tried to step back from the Twitter deal soon after his unsolicited offer was accepted in April, and said in July he was cancelling the contract because he was misled by Twitter over the number of fake “bot” accounts — allegations rejected by the company.

Twitter, in turn, sought to prove Musk was contriving excuses to walk away simply because he changed his mind.

After Musk sought to terminate the sale, Twitter filed a lawsuit to hold Musk to the agreement.

With a trial looming, the unpredictable billionaire capitulated and revived his takeover plan.

Musk signalled the deal was on track this week by changing his Twitter profile to “Chief Twit” and posting a video of himself walking into the company’s California headquarters carrying a sink.

“Let that sink in!” he quipped.

He even shared a picture of himself socializing at a coffee bar at Twitter headquarters earlier in the day Thursday.

Musk said during a recent Tesla earnings call that he was “excited” about the Twitter deal even though he and investors are “overpaying.”

– Twitter free-for-all? –
Some employees who would prefer not to work for Musk have already left, said a worker who asked to remain anonymous in order to speak more freely.

“But a portion of people, including me, are willing to give him the benefit of the doubt for now,” the employee said.

The idea of Musk running Twitter has alarmed activists who fear a surge in harassment and misinformation, with Musk himself known for trolling other Twitter users.

RELATED  Bishop Lamor Whitehead arrested for fraud, extortion, and false statement months after he was robbed during church service

But Musk said he realizes Twitter “cannot become a free-for-all hellscape where anything can be said with no consequences.”

Musk has vowed to dial content moderation back to a bare minimum, and is expected to clear the way for former US president Donald Trump to return to the platform.

The then-president was blocked due to concerns he would ignite more violence like the deadly attack on the Capitol in Washington to overturn his election loss.

Far-right users were quick to rejoice on the network, posting comments such as “masks don’t work” and other taunts, under the belief that moderation rules will now be relaxed.