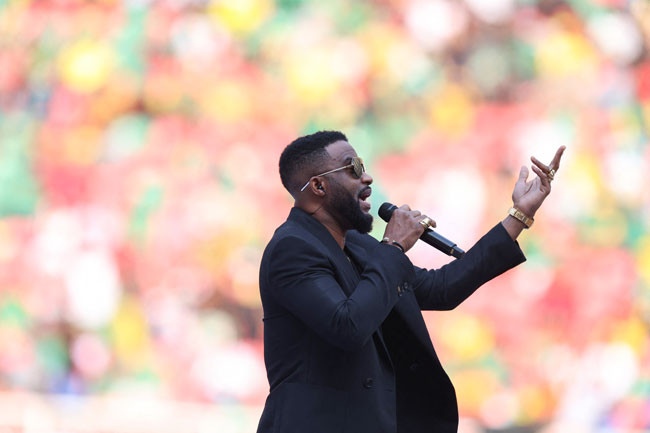 Eleven people including two police officers died in a stampede on Saturday October 29, at an overcrowded stadium concert in Kinshasa headlined by Congolese singer, Fally Ipupa.

The country’s interior minister, Daniel Aselo Okito who confirmed the incident on Sunday October 30, blamed the organisers for the deaths, saying the Martyrs’ stadium concert in Kinshasa “went beyond 100 percent capacity”. The stadium was packed beyond its capacity of 80,000 and some of the crowd ended up forcing their way into the VIP and reserved sections, reporters of Reuters news agency at the concert said.

“Eleven people dead … including two police,” the minister told reporters at the stadium, sending condolences to relatives of the casualties.

It was also learnt that security forces earlier fired tear gas to try to disperse violent crowds in the streets outside the stadium where many had gathered ahead of the concert by Kinshasa-born Ipupa.

Ipupa said he only heard about the deaths on Sunday morning when he woke up after his performance. “It pains me. I am from Kinshasa and of course I share in the grief of the families,” he told Reuters in an interview.

Kinshasa police chief General Sylvain Sasongo had earlier told ACP nine people had died, amid reports the venue had been absolutely jammed with people for the local favourite’s performance, with one witness saying “even the corridors” of the stadium were overflowing. 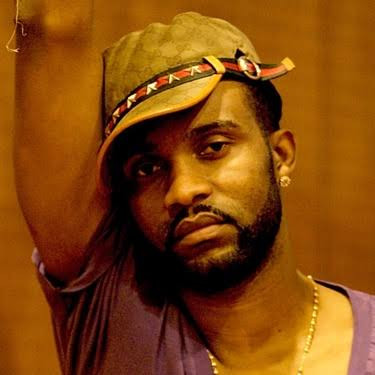 44-year-old Fally Ipupa is one of Africa’s leading musicians whose albums sell world-wide.

Social decadence and rot in society

Social decadence and rot in society