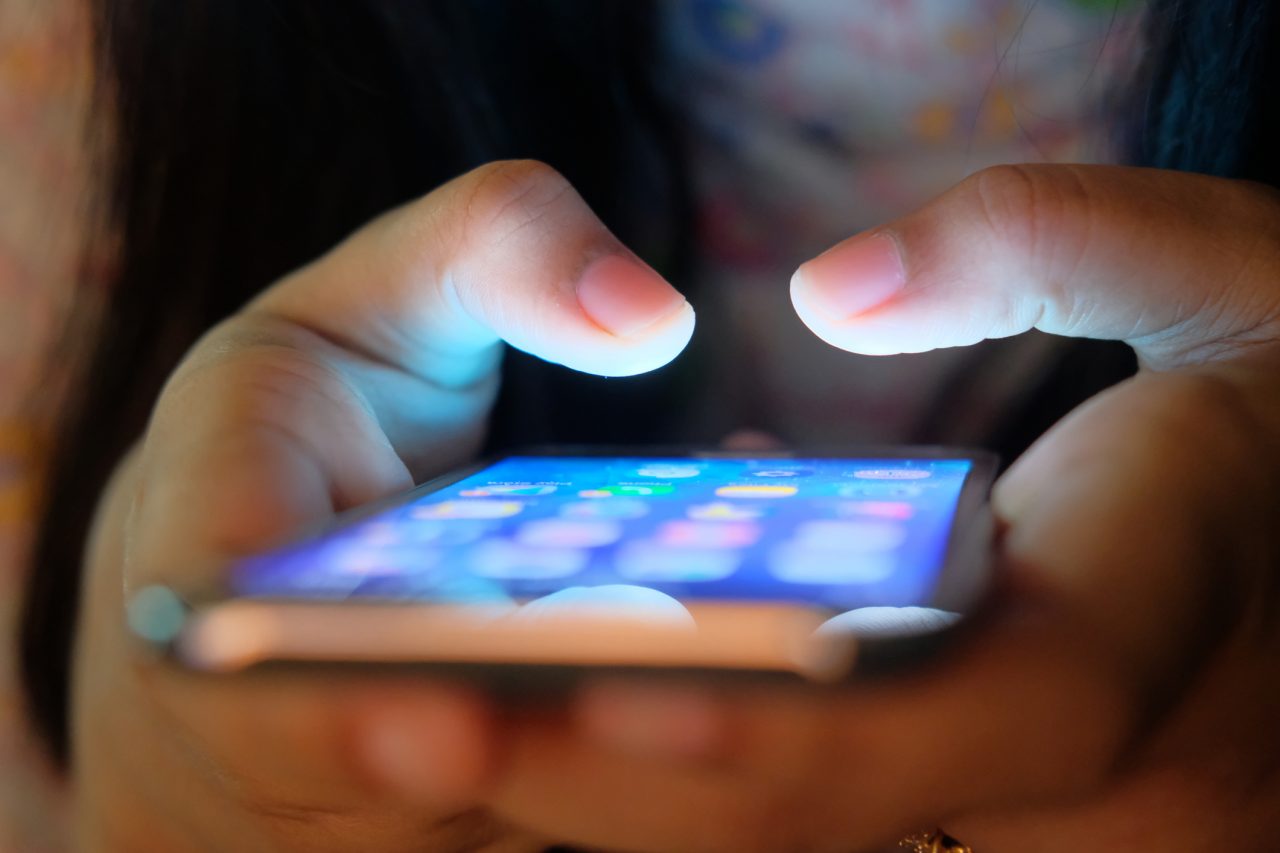 One customer of an online money lender had taken to social media to accuse the loan app of declaring him dead, and designing and circulating his obituary to family and friends.

Not long after, another customer revealed, through a Facebook group, how she was a victim of similar treatment from a loan app for defaulting in her repayment plan of the N15, 000 which she borrowed.

The cases cited above are just two out of thousands of similar scenarios involving online money lenders and their clients.

Perhaps the most popular tactic employed by those lenders, popularly known as loan sharks, to force repayement of loans is to send caveat SMS to the mobile contacts of their defaulters portraying them as people of questionable characters.

They also call defaulters’ contacts who are ignorant of their loan transactions with their friends, relations or colleagues in a bid to name and shame them or seek information about their whereabouts.

Worried by the prevailing abusive and arm-twisting practice, the Federal Competition and Consumer Protection Commission (FCCPC), in Nov. 2021, led a collaborative effort to address the situation.

Babatunde Irukera, Executive Vice Chairman/Chief Executive Officer of FCCPC, said then that the commission was working closely with the Independent Corrupt Practices Commission (ICPC), the National Information Technology Development Agency and the Central Bank of Nigeria.

“Continuing complaints about questionable repayment enforcement practices, including public shaming and violations of privacy, arbitrary, unjust, unreasonable, or exploitative interest rates and or loan balances calculations, harassment, and failure of consumer feedback mechanisms among others have led to significant and understandable consumer aggravation and dissatisfaction,” he said.

In May, Irukera confirmed that the FCCPC had taken strong action against loan apps and other firms violating the rights of Nigerian consumers by freezing 50 accounts belonging to illegal loan app operators.

“We have so far frozen 50 accounts. We have taken over 12 applications off the Google Play Store and we are in discussions with more than 10 companies right now.

“More than half of the companies that are currently before us have agreed that they will have to modify their behaviour, including sacking some employees who sent defamatory messages.

“We are developing a regulatory framework that will involve other regulators, and we are prosecuting at least one company right now,” he said.

It also said a Limited Interim Regulatory/Registration Framework and Guidelines for Digital Lending has been developed and adopted by the inter-agency Joint Regulatory and Enforcement Task Force to establish a clear regulatory framework for the sector.

But how did the activities of money sharks become so popular that they blatantly violate consumer privacy, fair lending terms and ethical loan recovery practices?

Experts have identified economic downturn, desperation, ease of borrowing and greed on the part of customers as some of the prevailing reasons for the proliferation of loan apps.

Michael Familokun, a financial expert, said loan apps were unpopular before the Nigerian economy went into a recession in 2016.

“Before 2016 there were loan apps in operation but cases of default and unethical repayment practices were very uncommon.

“Gradually money sharks started to exploit the hardship faced by the masses by dangling mouth-watering quick loan options without collateral at them.

“The situation went from bad to worse with the outbreak of COVID-19, when many people’s sources of livelihood took a big hit, especially during lockdown,” he said.

Familokun added that, as many people no longer had disposable incomes, they had to rely on quick loans to deal with emergency situations.

“Mind you, emergencies don’t notify you that they are going to strike; that is why they are called emergencies.

“So, with no disposable income and in a terrible economy, when somebody’s loved one falls sick or there are other exigencies, what do they do?

“They can’t resist the temptation of opening their phones and downloading an app which has promised instant loan,” he said.

Mike Anyanacho, an ICT expert based in Lagos, said the ease of securing a loan without leaving the comfort zone has added to people falling victim of loan sharks.

“If you want a bank loan, conditions attached might discourage you. But with online apps, you just upload your BVN, ATM card number, passport photograph and other personal information.

“They don’t require salary account neither do they demand collateral security. They even don’t demand such things as your address and guarantors.

“Some customers just take the loan because they have been promised an upgrade when they settle the previous credit facility.

“I know many people who take quick loans from one loan app to settle another in order to be upgraded,” he said.

While commending FCCPC for its clampdown on illegal loan apps which abuse consumer rights, he urged the commission to sensitise Nigerians on responsible ways to access loans.

Indeed, those who take loans from illegal loan apps cannot be completely exonerated from culpability. However, some experts say those money sharks are the real villains for violating extant laws.

Many of the illegal loan apps have hidden terms and conditions unknown to their customers until they start the repayment process.

For instance, some money sharks hosted on Google Play Store advertise 60 to 90 days repayment plans, only for customers to find out, upon securing a loan, that they have 15 to 30 days to settle.

Meanwhile, a check on Play Store’s policy on personal loan app states that:

“We do not allow apps that promote personal loans which require repayment in full within 60 days or less from the date the loan is issued (short-term personal loans).

“This policy applies to apps which offer loans directly, lead generators, and those who connect consumers with third-party lenders.”

There also have been reported cases of illegal loan apps defrauding victims through access to their BVNs, ATM card numbers and other personal information.

In spite of FCCPC’s commendable efforts, illegal loan apps still persist in both their operations and dehumanising loan recovery practices.

This calls for more collaboration between the commission and other relevant stakeholders in stemming the tide of the tyranny of many online money lenders.