CBN has my backing to redesign naira notes – President Buhari 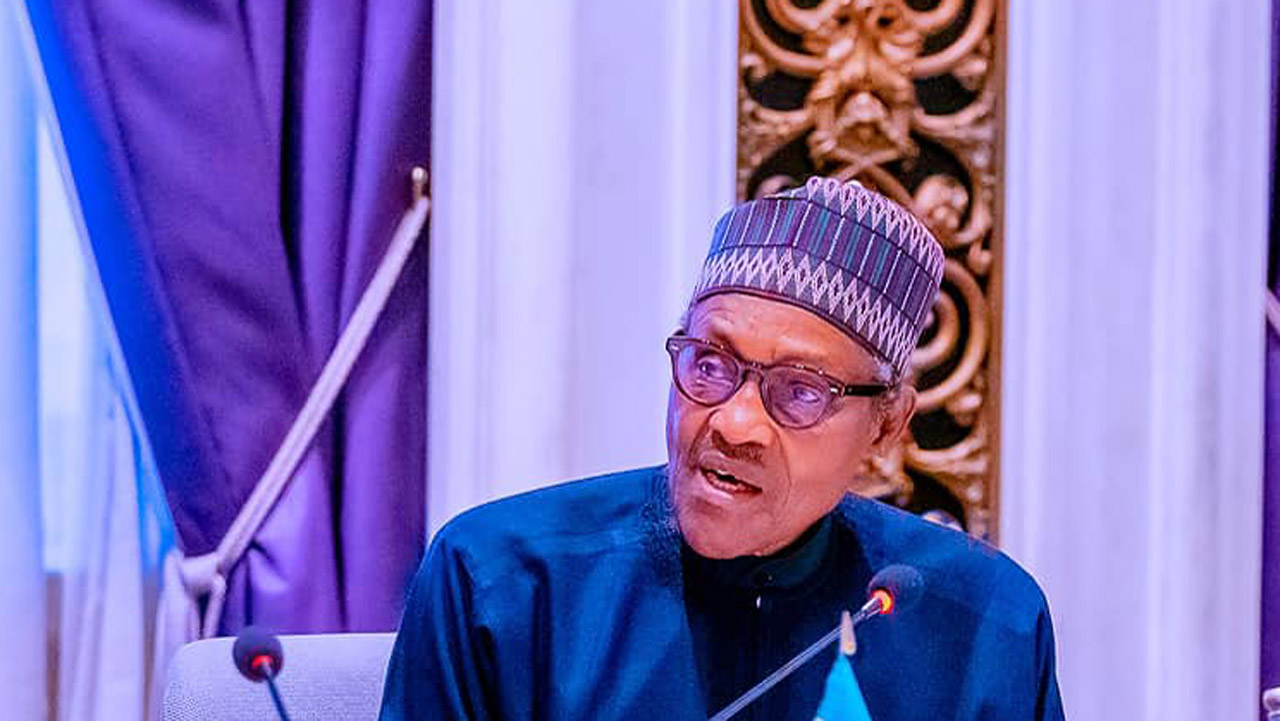 The president’s media aide, Malam Garba Shehu, stated in Abuja on Sunday that Buhari made his position known while speaking on a Hausa radio programme to be aired on Wednesday.

Minister of Finance, Budget and National Planning, Dr Zainab Ahmed, had told a senate committee on Friday that the CBN did not carry the ministry along in its plan to redesign the naira and issue new currencies.

Ahmed faulted the process as ill-timed.

However, President Buhari said he was convinced that the nation would gain a lot by CBN’s decision to redesign the naira notes.

He said reasons given to him by the CBN convinced him that the economy stood to benefit from reduced inflation rate, currency counterfeiting and the excess cash in circulation.

Buhari said he did not consider the period of three months for the change to the new notes as being short.

“People with illicit money buried under the soil will have a challenge with this but workers, businesses with legitimate incomes will face no difficulties at all,’’ the president said.

Shehu stated that the president also addressed issues surrounding food security and national security, among others in the interview.

RELATED  Politicians Are Desperate, Don’t Be Dragged Into It, Justices Warned
HottestNaija News (https://staging.hottestnaija.com/) – Latest and trending news in Nigeria & around the globe