BREAKING: I will work against Atiku if Ayu fails to resign – Makinde 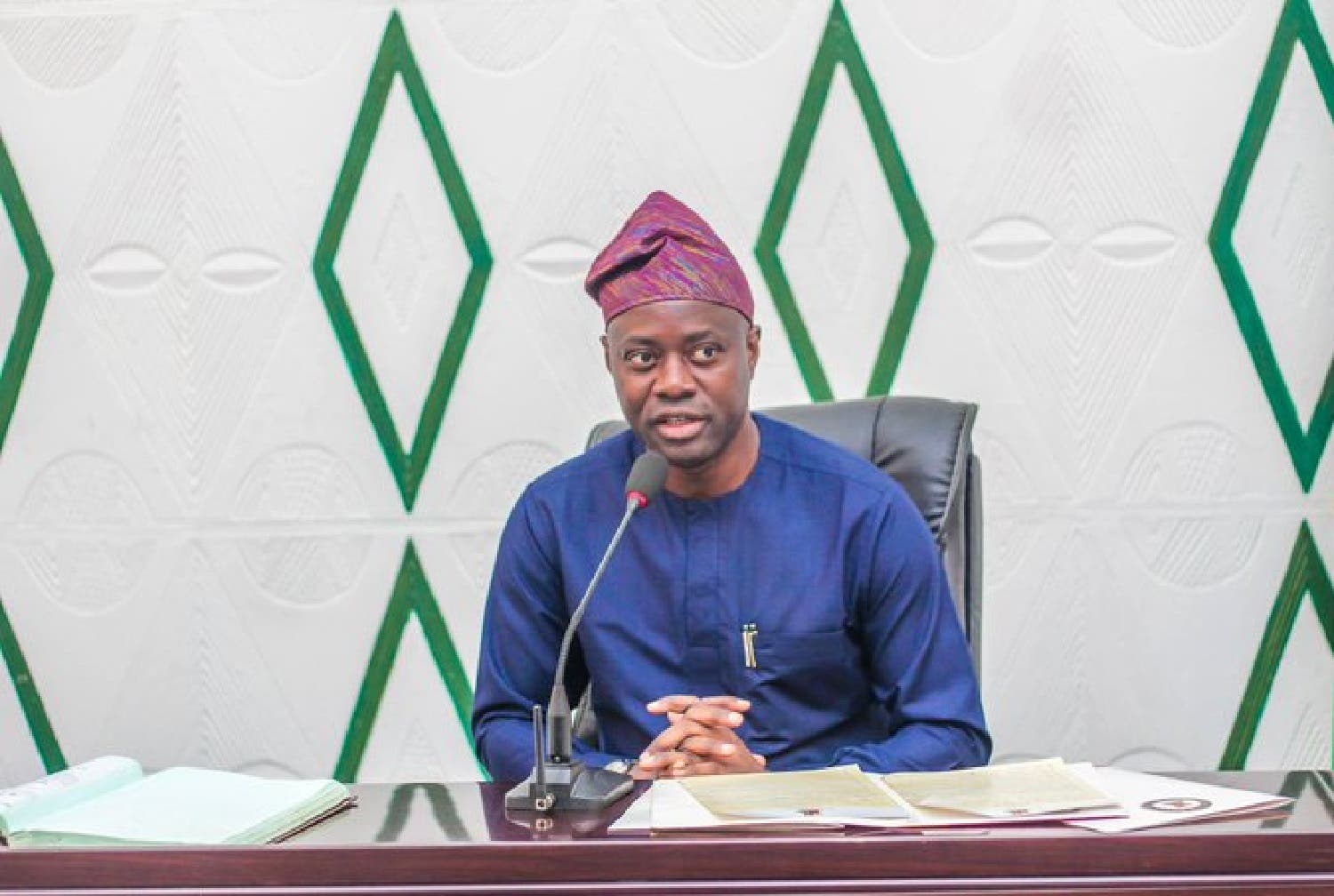 Governor Seyi Makinde of Oyo State, has vowed to work against Peoples Democratic Party (PDP) presidential candidate Abubakar Atiku should Sen. Iyorchia Ayu fails to step down as national chairman of the party.

Makinde declared this while featuring on Southwest Political Circuit, a popular programme on Fresh 105.9 FM Ibadan at the weekend

Makinde, who is a staunch member of the Governor Nyesom Wike’s group of five Governors, explained they would not back down from the demand that a southerner must be allowed to occupy the position of national chairman of the party.

He said: “The Governors of southern Nigeria came together across party lines to say power should return to the South in 2023.

“For peace, equity, justice, progress and fairness, we asked that after eight years of presidency in the North, let it come to the South for inclusivity. Taking into cognizance the unity of this country and for people of the South to feel the inclusiveness here, we did that.

“We got to our own presidential convention, my party chose a northerner as its candidate. We said fair enough, commit to few things. Commit that positions will be spread across the geo-political zones.

“If my party selects a northern candidate and we are saying do some things and if they are not listening to us, we will focus on winning our elections in Oyo State. I, Seyi Makinde, will not stay in my comfort zone, if the needful is not done. I am not a slave in this country but we still have the time.

“We will score 100 per cent in Oyo State. The people have made up their minds to vote for us because they have tasted several governments in Oyo State.

“Oyo State people will not vote to be in slavery because lean freedom is better than fat slavery.”