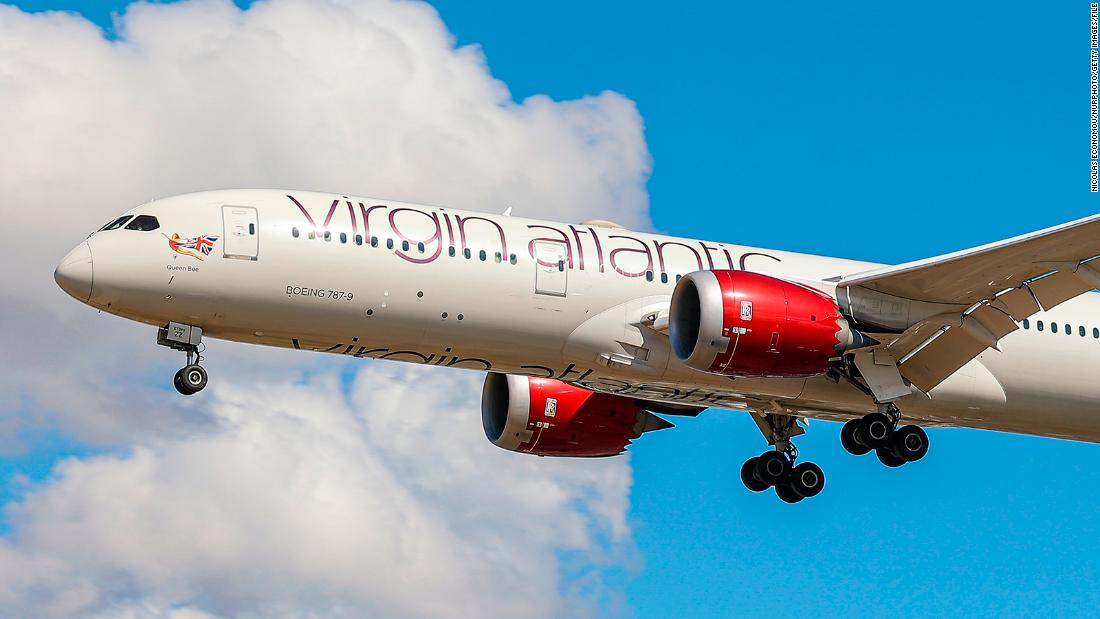 (CNN) — Offering neither a window view, nor easy access to the lavatory, the middle seat is indisputably the least desirable spot to sit on a flight.

In fact, only 0.6% of more than 7,500 voters polled prefer — or, perhaps more likely, accidentally voted for — the middle seat, according to a recent social media poll by Virgin Australia.

That number might soon go up if the airline’s scheme to get passengers to willingly book the dreaded middle seat is a success.

Virgin Australia has just launched the Middle Seat Lottery, a special raffle worth about AUD230,000 (or $145,000). And it’s only open to those who sit in the middle seat — voluntarily or involuntarily — during a flight.

“Virgin Australia is an airline that’s doing things differently and we are having a lot of fun coming up with exciting innovations to make every part of the travel experience more wonderful,” says Jayne Hrdlicka, the chief executive officer of Virgin Australia Group, in a press release.

“Now we’re giving our loyal guests the opportunity to win from a prize pool valued at over $230,000 for simply sitting in a middle seat.”

Prizes include free flights, a helicopter pub crawl and a bungy jump

From now until April 23, 2023, any Velocity Frequent Flyer member aged 18 years or older who is seated in a middle seat can use the airline’s app to enroll in the lottery.

Each week, a different prize will be awarded to the winner of a lucky draw. Among the innovative gifts up for grabs are a full day helicopter pub crawl (including return flights to Darwin) and a two-night holiday in Cairns including flights, accommodation and a bungee jump.

Travelers could also win Virgin’s “Platinum Velocity” frequent flier status for one year — along with one million extra Velocity Points — as well as a few refurbished, themed gallery carts.

After the announcement was posted to the airline’s social media channels on October 24, some commenters agreed that it is a “brilliant plan” whereas others said that nothing could ever get them to sit in the middle seat.