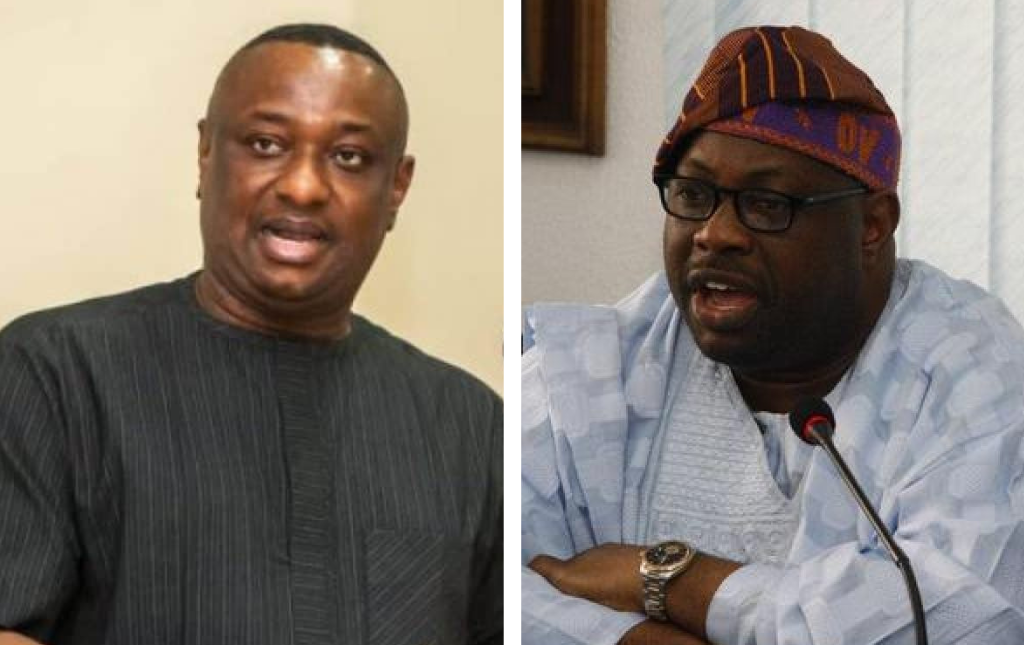 The war of words between Dele Momodu, the director of strategic communications of the PDP’s presidential campaign council, and Festus Keyamo, the spokesperson of the APC’s presidential campaign council, keeps getting intense by the day as Momodu has fired back at the Minister of State for Labour and Employment, saying “he needs urgent deliverance from his giddiness.”

Keyamo had taken a swipe at Momodu, saying the PDP chieftain was “a hopeless Owambe clown” who has begun his dance of shame in the open, after he said the APC plagiarised MKO Abiola’s 1993 manifesto.

Momodu, in a news release made available to The Guardian on Wednesday, said he was compelled to respond to Keyamo’s diatribe against his person just because he critiqued the manifesto of the APC’s presidential candidate, Bola Tinubu.

“You and I never interacted much other than on occasions when you needed free publicity as always and would do anything for attention. There was the occasion when you had a controversial battle with your date and I called to appeal to you to do the needful.

“I also called on you at your office to congratulate you on the attainment of your Senior Advocate of Nigeria status. On all occasions, you accorded me the respect that I earned and deserve.

“You will recall that you practically photobombed yourself into our picture the day I walked into Major General Muhammadu Buhari’s apartment in London because it was an opportunity for you to trend. You’re a media creation and we supplied you the oxygen regularly.

“Let me note that unlike you, I was not desperate for any appointment and so did not join APC when I humbly supported Buhari. There was never a time I discussed APC with you, when I had direct access to your Bosses. I discovered the rudderlessness of APC government early enough and promptly, and publicly, apologized to Nigerians for my past support,” he said.

Momodu stated that history would forever record his modest contribution to that blistering campaign for which his impact was considered significant.

“On Governor Akinwumi Ambode, he had so much to offer and showcase to the world and I was happy to celebrate him amongst the pantheon of great African leaders with remarkable infrastructure projects, in the league of President John Mahama and Governor Nyesom Wike.

“Ovation International has remained consistent with this great tradition. Our job is too serious and very different from that of a busybody Lawyer who jumps into every case just for hype.

“I noticed your rapid deterioration since you took on this job of Junior Minister in a Ministry bedevilled with so much confusion. You need urgent deliverance from your present giddiness and I would gladly oblige you the services of an exorcist,” he added.