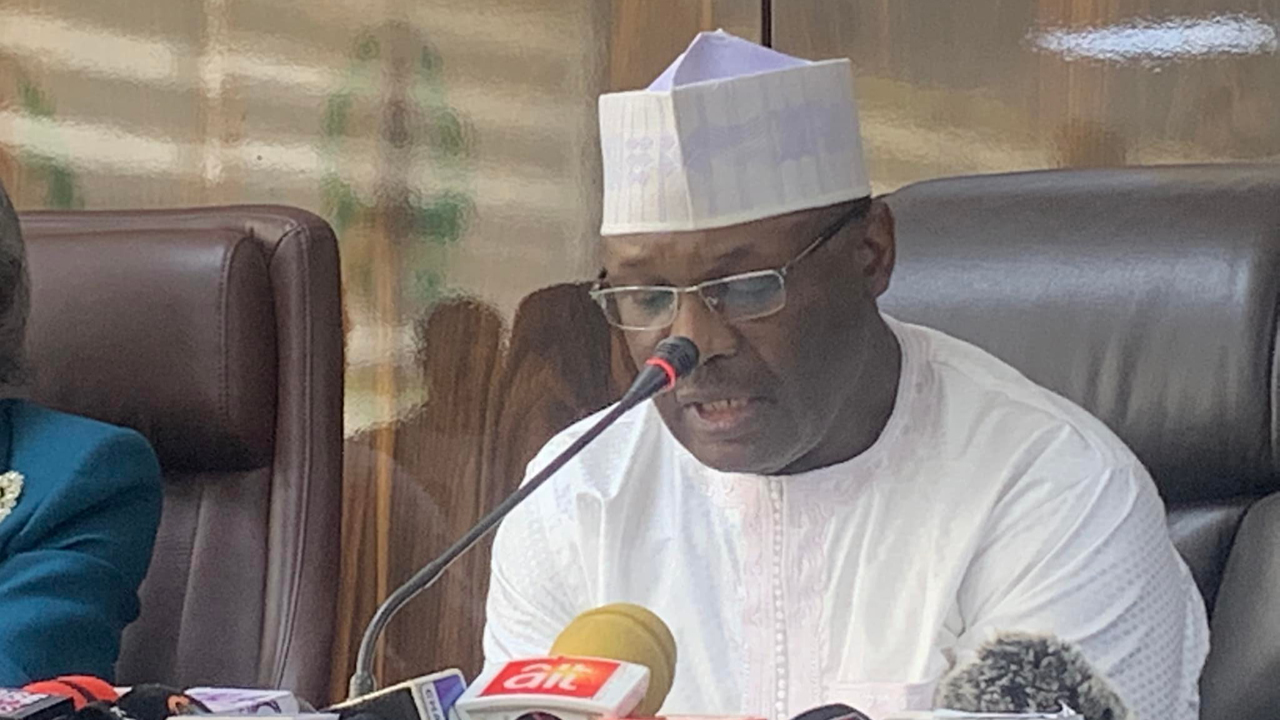 With the 2023 general elections about four months away, the Independent National Election Commission (INEC), yesterday, declared that 93.5 million Nigerians will participate in the exercise.

The commission disclosed that although 12.29 million Nigerians successfully completed the just concluded Continuous Voter Registration (CVR), about 2.78 million were removed as ineligible registrants.

The commission said the decision followed a rigorous clean up of the data, using the Automated Biometric Identification System (ABIS).

INEC Chairman, Prof. Mahmood Yakubu, who revealed this during the third quarterly meeting with political parties, said 9,518,188 new voters have been added to the existing register of 84,004,084 voters.

According to him, the preliminary register of voters in Nigeria now stands at 93,522,272. Yakubu said among the invalidated registrations were double/multiple cases, underage persons and outright fake registrations.

“In terms of occupation, 3.8 million, translating to 40.8 per cent, are students. Hard copies giving the full details of the distribution of the new voters are included in your folders for this meeting,” Yakubu told the stakeholders.

The development means 93.5 million Nigerians will determine the fate of candidates in the 2023 presidential election, including Bola Tinubu of the ruling All Progressives Congress (APC), Atiku Abubakar of the Peoples Democratic Party (PDP), Labour Party candidate, Peter Obi and 15 others.

According to the data released by INEC, the North West geopolitical zone has the highest total of 22.27 million registered voters.

The North Central, which is made up of Nasarawa, Kogi, Benue, Niger, Kwara, Plateau and the Federal Capital Territory trails behind with 15.33 million voters; having added 1.96 million newly registered voters to a 2019 figure of 13.36 million.

In the fourth position is South South, which comprises of Akwa Ibom, Rivers, Cross River, Bayelsa, Edo and Delta states. The number of registered voters rose from 12.84 million to 14.4 million, while the North East, made up of Yobe, Borno, Taraba, Adamawa, Bauchi and Gombe, added 1.25 million new voters to reach 12.5 million.

The South East, which comprises of five states (Ebonyi, Enugu, Abia, Anambra and Imo), recorded the lowest number. As of 2019, the region had 10 million registered voters. This has now risen to 10.9 million, with an addition of 930,987,738 new voters.

RELATED  UN, Ayade call for end to violence against women

Speaking further, Yakubu said the commission penned down 23 of its registration officers for severe sanctions, after they had attempted to engage in multiple registration.

Stressing that there is no going back on the use of Bimodal Voter Accreditation System (BVAS) for voter accreditation, the INEC chairman insisted the transmission of results to the INEC Result Viewing Portal (IReV) in real-time on election day will be deployed.

According to him, INEC has buried use of the Incident Form, which he said enabled ineligible persons to vote using other people’s Permanent Voter Cards (PVCs).