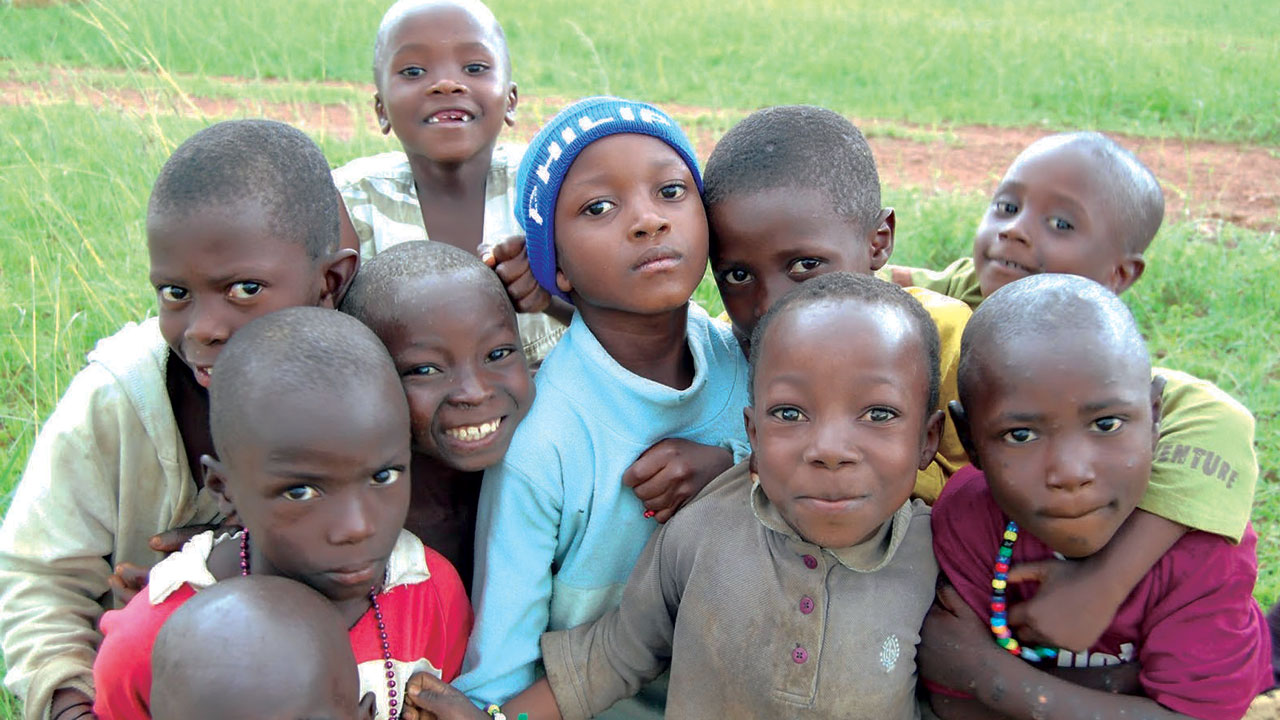 New report released, yesterday, by an international child rights group, Save the Children, has revealed that 58 million Nigerian children live with the dual impacts of poverty and high climate risk.

The report is based on a research published by Save the Children in partnership with Vrije Universiteit Brussel, which found that children born in 2020 will, on average, face seven times more scorching heat waves during their lives than their grandparents; and that newborns across the globe will, on the average, live through 2.6 times more droughts.

The report comes as families across the world battle the worst global hunger crisis this century, fuelled by a deadly mix of poverty, conflict, climate change, and economic shocks, with the lingering impacts of the COVID-19 pandemic and the crisis in Ukraine further driving up food prices and the cost of living. One million people are facing famine across five countries, with estimates that one person dies every four seconds of hunger.

According to the report, an estimated 774 million children across the world or one-third of the world’s child population are affected with the dual impacts of poverty and high climate risk.

The country with the highest percentage of children impacted by this double burden is South Sudan, 87 per cent, followed by Central African Republic, 85 per cent and Mozambique 80 per cent.

The analysis revealed that India has the highest total number of children, both living in poverty and bearing the brunt of the climate crisis, up to 223 million children in total.

It is followed by Nigeria and Ethiopia, with 58 million and 36 million children, respectively, living with this double burden.

RELATED  I can knack for the whole day, I’m always in the mood – BBNaija’s Chomzy

Chief Executive Officer of Save the Children International, Inger Ashing, said: “Across the world, inequalities are deepening the climate emergency and its impacts, most notably for children and low-income households.

“As leaders prepare to travel to the COP27 and G20 summits, they should have the rights and voices of children at the front of their minds.”