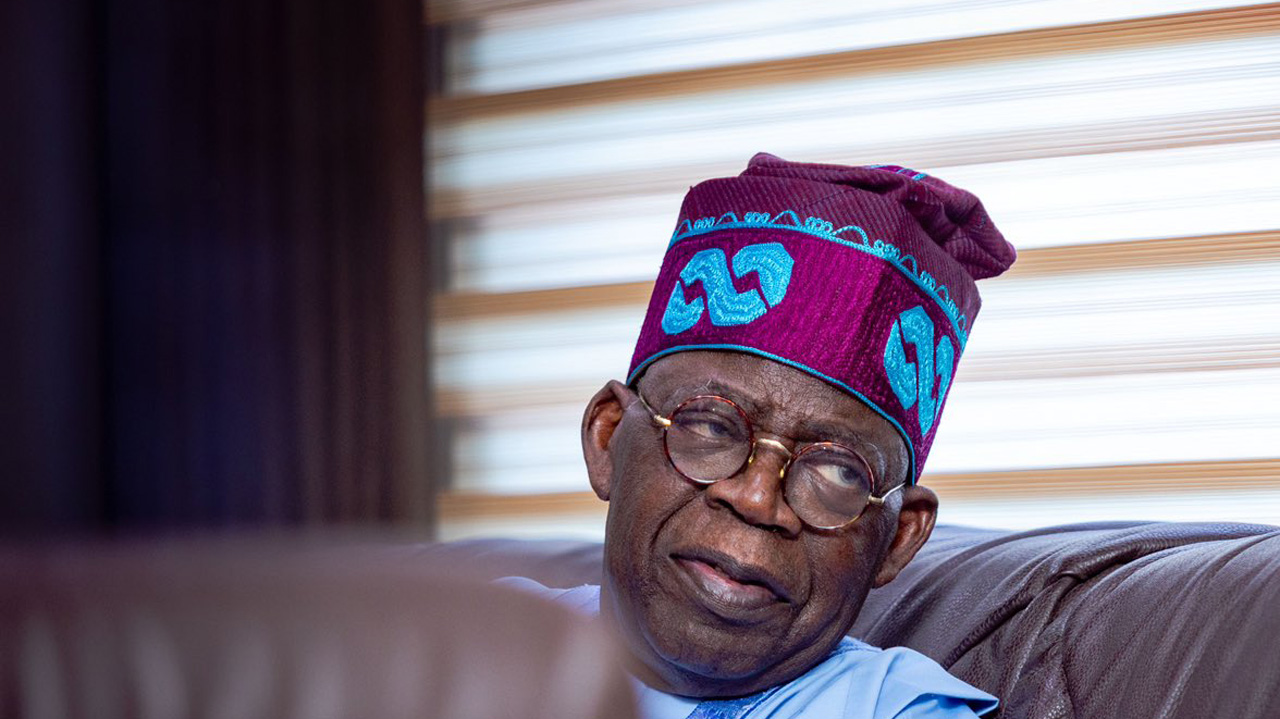 The race for the 2023 general elections recorded a twist on Friday as a Senatorial candidate of the Peoples Democratic Party (PDP) in Enugu, Chimaroke Nnamani, opened a formal campaign for the Presidential candidate of the All Progressives Congress (APC), Asiwaju Bola Ahmed Tinubu.

He described Tinubu as the most successful out of the 36 governors who served between 1999 and 2007. Nnamani was the governor of Enugu State during the period.

In an interview in Abuja, Nnamani, who represents Enugu East Senatorial candidate on the platform of the PDP and holds the 2023 Senatorial ticket of the PDP to seek re-election, said Tinubu remained the most effective system builder out of the 1999-2007 class of Governors.

He noted that the class of 1999 Governors had it rough in the beginning because “most of us inherited a state that had all of its sectors in poor conditions as a result of several years of military rule. All we had was pure joy in our electorate’s hearts because they had a democratically elected governor.

RELATED  ‘I Hooked You Up, Why So Bitter?’ – Actress Yvonne Nelson Blows Hot At Female Colleagues

“From health to education to the economy and security, Lagos state and many other states were in turmoil as a results of years of military rule but Asiwaju Bola Ahmed Tinubu made the most progress out of all of us in reforms of various sectors, with Enugu State coming in second.

“These large progress came because Tinubu was able to assemble best brains in Lagos state to examine each sector of Lagos economy and provide a workable solution to its unique challenges,” Nnamani noted.

In the Education sector under Tinubu, Nnamani pointed out that “they discovered that out of the 7,877 classrooms that were available, 5,908 needed renovation,” adding that “With 682,000 students, the 7,877 classrooms were insufficient due to the UNESCO standard of 1:25 students per classroom”.

RELATED  2023: Kwankwaso Speaks On Romance With APC, Stepping Down For Atiku

The former Enugu governor said the Tinubu-led administration was tasked with figuring out how to add 5,768 more classrooms to the existing ones, saying that he rose to the challenges by erecting new elementary, junior secondary and senior secondary schools in Lagos between 1999 and 2007 to address this issue.

The Tinubu-led government , according to Nnamani, embarked on human capital development to guarantee that pupils received the finest education possible with series of staff training and development programs in various courses, seminars, and workshops.

“Numerous principals were sponsored to travel to Cape Town, Nairobi, and Auckland between 1999 and 2007, adding, “in total, more than 100 instructors received training in Nigeria and other French-speaking African nations .
Provision of computer systems to the ministry, SUBEB, TEPO, and six school districts.”

He disclosed that in order to keep up with the most recent global educational trends, Lagos State under Tinubu funded the training of 1,400 teachers to teach the recently introduced family life health education by the national council on education, stressing that in doing so, Lagos State became the first to adopt and execute FLHE program.

He said the Asiwaju-led government also had an effect on the tertiary institution as a backlog of more than 25,000 diploma, degree, and postgraduate certificates was cleared, adding that Lagos State University also implemented online course registration, fee processing, and result checking.

“The Lagos State University College of Medicine was founded by Tinubu to provide top-notch medical training and facilitated the accreditation in 2005, which enabled the first class of medical doctors graduating in 2006.”

He maintained that Tinubu will replicate the successes in Lagos across the country and has the capacity to revamp the economy and make Nigeria to work for all.